Are QR Codes The Way Forward For Bars In Spain? 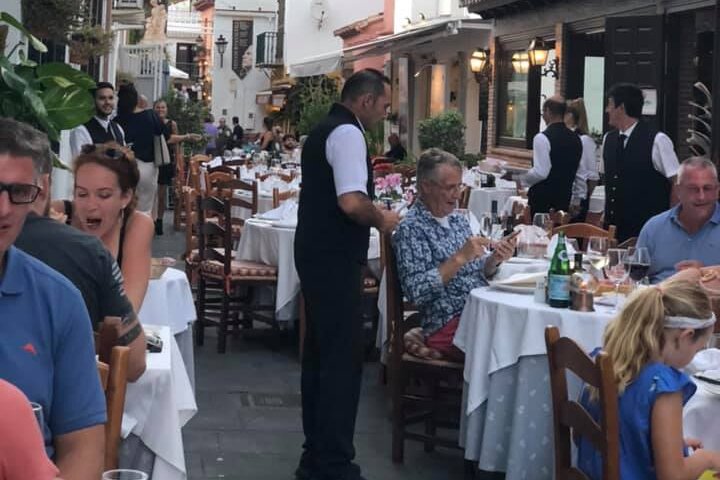 WITH the hospitality industry in many regions ground to a halt, are QR codes the way forward for bars in Spain?

Regional governments across Spain are considering following in the footsteps of Castilla-La Mancha by implementing a QR code requirement as a means for getting the hospitality industry up and running again. The community in northern Spain relaxed restrictions on February 12, allowing bars and restaurants to reopen at a third capacity, but requiring customers to download a QR code on their phone before heading out.

The purpose of the new measures is to allow an app to track anyone who has tested positive for Covid, thus allowing the regional government of Castilla-La Mancha to contact anyone who may have been infected. The system is already widely in operation in China, where those using public transport must download the QR code beforehand. In addition, the UK government has announced its intention to enable Britons who have been vaccinated to get scannable QR codes which will allow them to travel abroad as part of coronavirus ‘vaccine passport’ schemes, according to the Daily Mail.

Now, other areas in Spain such as Catalonia are considering introducing the measure as a means of ensuring public safety, and ensuring bars and restaurants remain open. However, some doubt has been cast on the potential of the operation, since the Central Government’s attempt to implement a ‘Radar Covid’ tracking app back in August failed miserably, with only 6.8 million of Spain’s 47 million residents actually downloading. The issue seemed to be that although Prime Minister Sanchez insisted at the time that people “must” download the tracking app, it simply wasn’t enforceable.

However, if entry into a bar for a tipple or a restaurant for a nice meal was dependant on customers downloading the QR code, would people perhaps be more compliant? Moreover, the government has assured that the data is completely secure, so there are no privacy issues, and this simple method might just be a way to bring the hospitality industry back from the brink.

Thank you for taking the time to read this news article “Are QR Codes The Way Forward For Bars In Spain?”. For more UK daily news, Spanish daily news and Global news stories, visit the Euro Weekly News home page.