Liverpool Bounce Back to Beat Leipzig in Budapest 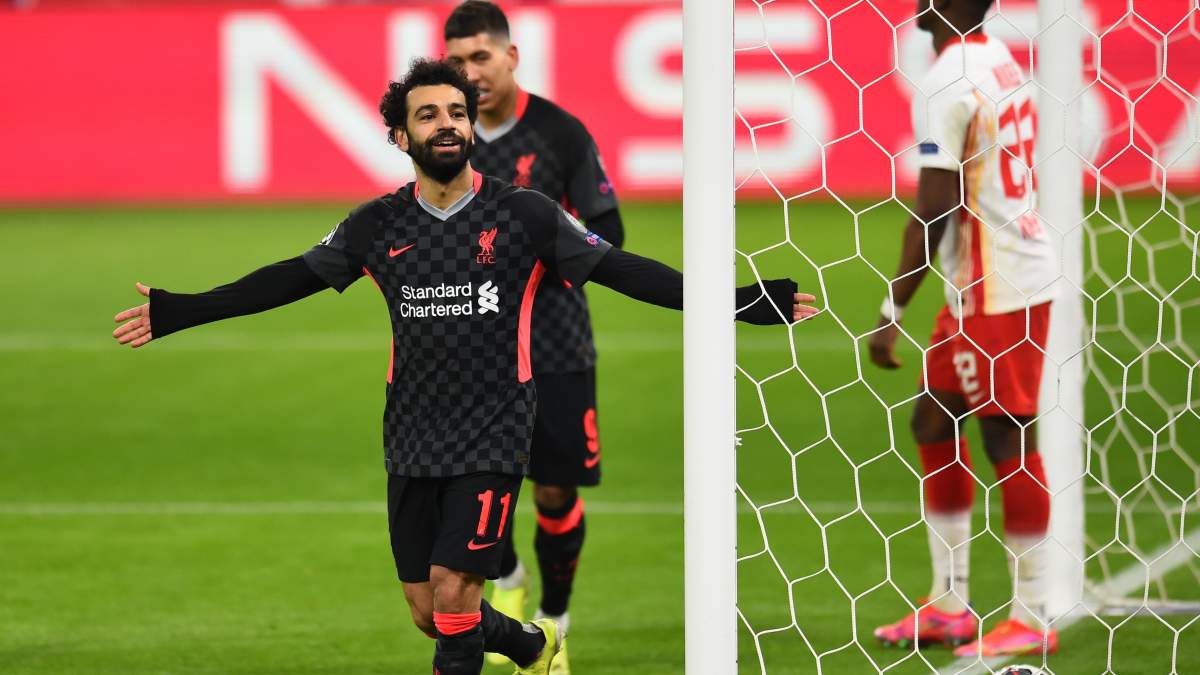 Liverpool Bounce Back to Beat Leipzig in Budapest.

IT has been a disastrous few months in the Premier League for the reigning champions so an escape out of the country must have been a welcomed change for the side who lost 3-1 to Leicester at the weekend – a result that has seen the club’s title chances slip away and even calls for manager Jurgen Klopp to step down.

After being forced to give up home-field advantage due to coronavirus restrictions in their country, German side RB Leipzig must have felt a little hard by but in truth, they gifted the game to the English side – which ended Liverpool’s run of three straight defeats – after this 2-0 victory in the Champions League on February 16.

Both goals were handed to Liverpool within a five minute period in the second half. First Marcel Sabitzer, the Leipzig captain, misplaced a pass in behind his own defence for Mohamed Salah to latch onto, slotting the ball home easily past former Liverpool goalkeeper Peter Gulacsi on 53 minutes.

Then in the 58th minute, Curtis Jones set a ball over the top for Sadio Mane who capitalised on some inexplicable defending from Nordi Mukiele to punish the Bundesliga side.

Liverpool’s under-pressure boss, Jurgen Klopp, said after the game: “Leipzig can be a real monster. The way they play in the Bundesliga, they overrun teams and can be really physical, they are good at everything. Tonight we controlled them in an exceptional way – they had their moments due to their quality but we played a really good game. We got the result we deserved.

“We defended situations really well when we won the ball and we found direction when we got the ball. The second goal is a really difficult ball for the defender to defend when the ball is arriving in this manner. You need a bit of luck but Sadio was there. For the first goal, we pressed them really good and won the ball. On the whole, we defended really well, got good ball recoveries, and executed attacking transitions.

“You can’t build mentality giants in one game – tonight we were good and we deserved to win but it’s only the first leg. A lot of people were waiting for us to slip again and tonight we didn’t. I’m really happy.

“We were really good for two years and this year we’ve had some problems. It’s absolutely normal that the talk started, it’s absolutely normal, it’s fine. A lot of people would have expected us to slip again just because of the situation we’re in and we didn’t. That’s what I’m really happy about.”

Leipzig will travel to Anfield for the second leg on Wednesday, March 10 but before that Klopp’s side have a Merseyside derby to look forward to on Saturday.