No Criminal Charges For Tiger Woods 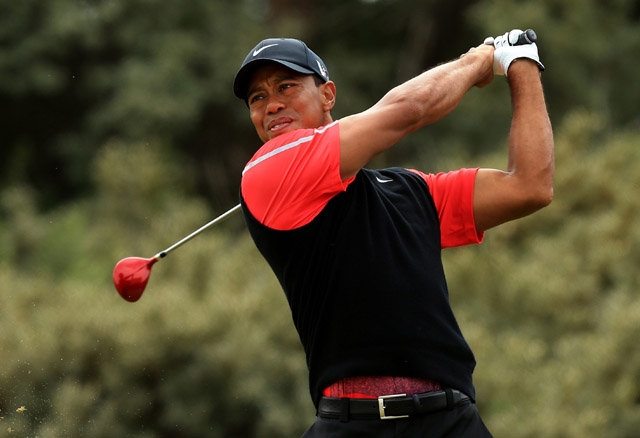 The Los Angeles police department has confirmed that it will not be taking any legal action against golf pro Tiger Woods following a near-fatal accident which saw his car cross over the median line and flip on its side early on Tuesday morning, February 23. The 45-year-old had a lucky escape after rolling his Genesis GV80 less than 15 minutes after speeding out of the Terranea Resort in Ranchos Palos Verdes.

Speaking during a Q&A on Facebook on Wednesday, LA County Alex Villanueva said: ‘There was no evidence of any impairment whatsoever.

‘He was lucid, no odor of alcohol, no evidence of any medication, narcotics or anything like that. That was not a concern so no field sobriety test and no drug expert needed to respond.

Asked if he may face charges, Villanueva said: ‘No. A reckless driving charge has a lot of elements to it. This was purely an accident. ‘

Witnesses at the scene said that Mr Woods appeared ‘anxious’ to leave for his appointment at the Rolling Hills Country Club, for which he was running late, and where he was scheduled to meet New Orleans Saints quarterback Drew Brees and  L.A. Chargers’ quarterback Justin Herbert to film a show for GolfTV.

Mr Woods had to be cut from the vehicle with the “jaws of life” tools, the Los Angeles County Sheriff’s Department said in a statement at the time, with Deputy Carlos Gonzalez, the first officer on the scene, stating: “I will say that it’s very fortunate that Mr Woods was able to come out of this alive.”

Gonzalez said that Woods was wearing a seatbelt in the driver’s side of his Genesis SUV when he arrived on the scene, adding that the restraint “greatly increased the likelihood that it saved his life.”