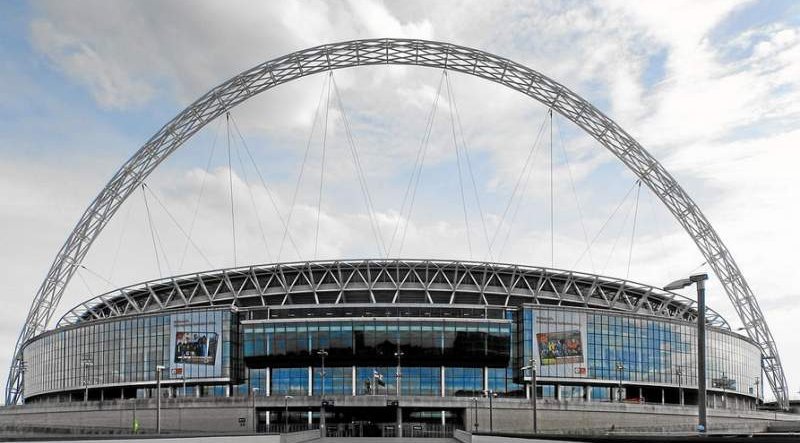 On Monday, the Prime Minister confirmed that from May 17, 10,000 fans could be allowed back in to stadiums hosting sporting events, and May 15 is the date of the FA Cup Final at Wembley Stadium, just two days before the ban on supporters is lifted.

Football chiefs in the meantime have been given permission by Whitehall after a meeting on Tuesday 23, to experiment with test events in April, ahead of the proposed date for lifting the restrictions, and they hope to produce a schedule of these pilot events in the next few weeks.

The FA had hoped they would be allowed to have 10,000 supporters in for the FA Cup Final, as they want the teams to play in front of a crowd, but they realise that a number nearer 2,000 or 4,000 is more realistic at this stage.

One alternative would have been to switch the date of the Cup Final to after May 17, but the schedule has already been made and plans are in place for the Euros, and the FA must hand over the keys to Wembley to UEFA shortly after the FA Cup Final is played.

As a result of recent structural and landscaping changes around Wembley, a pilot event with 10,000 fans will have to be staged, in order to test the safety of the new facilities prior to the start of the Euros tournament.

England’s first game in the Euros is on June 13 versus Croatia, so in theory, that match could be used as a test with 10,000 fans allowed in, but in reality, the FA would really need the venue to be tested before the Euros started.

Thank you for taking the time to read this news article “FA Cup Final Could See 4,000 Fans Attending, Two Days Before Ban Is Lifted”.