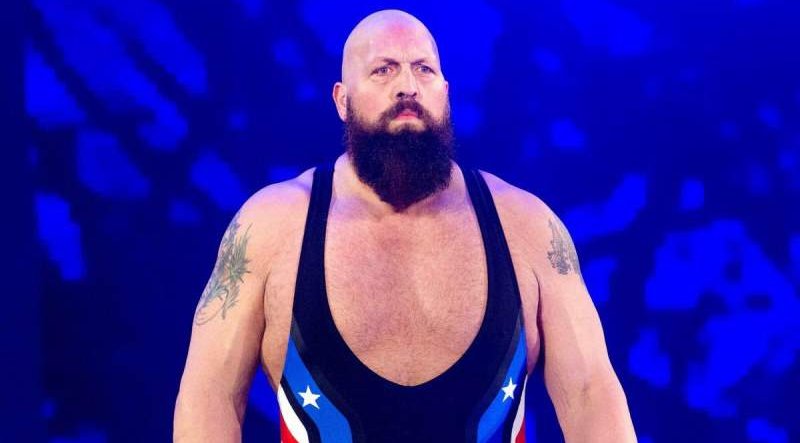 BIG SHOW aka Paul Wight has shocked the professional wrestling world by jumping ship from World Wrestling Entertainment (WWE) to rival company All Elite Wrestling (AEW) ending a 22-year career with the number one promotion.

Standing at seven foot tall, Wight had been discussing a new deal with WWE for some time, however, talks had stalled and AEW capitalised, signing the 49-year-old to an “extensive role” as a wrestler and a commentator on AEW’s newest show, “AEW Dark: Elevation.”

A press release from AEW read: “As 2021 shapes up to be the year for AEW’s biggest shows yet, today the promotion announced that wrestling legend Paul Wight signed a long-term deal, adding yet another universally regarded name to AEW’s roster of stars, legends, and upcoming talent. Wight will have an extensive role within AEW, and on top of his return to the ring, he will serve as a commentator on AEW’s newest show, AEW Dark: Elevation.”

This GIANT move has been confirmed by the wrestling legend in his own statement: “It’s been amazing to watch what AEW has built in just a couple of years,” Wight said. “AEW Dark is an incredible platform to hone the skills of up-and-coming wrestlers, but I also love that established AEW talent can build out their personalities and showcase themselves in new ways on Dark. It’s no exaggeration when they say that AEW is boundless.”

Big Show has wrestled against some of the businesses greats, from Dwayne “The Rock” Johnson to John Cena, from Stone Cold Steve Austin to The Undertaker in a highly successful career. However, it is believed he had had enough of being disrespected by WWE, with PWInsider.com reporting that Wight was upset with his segment where Randy Orton trashed him at Raw Legends Night last month. It also said that a new contract agreement could not be reached financially with WWE after this.

Another report suggests that Wight, who also had a Netflix series called The Big Show, may have been in debt which may be the reason for the move as AEW CEO Tony Khan, who also owns Premier League side Fulham and NFL franchise Jacksonville Jaguars, is said to be worth a lot of money and will have signed Wight to a BIG contract.

David Bixenspan, a wrestling podcaster took to Twitter recently to highlight the fact that Wight, along with his wife sold their home in Miami, Florida to pay off debt from an arrangement from Hulk Hogan and billionaire Cecile Barker to have Wight train to become a professional boxer.

“For whatever it’s worth: Last month, Paul and Bess Wight finalised the sale of their Miami home for $3.69m. They used the proceeds to pay off their $1.2m debt to Cecile Barker (from the fallout of the “what if Big Show boxed?” idea) & whatever was left of their $2.78m mortgage.”