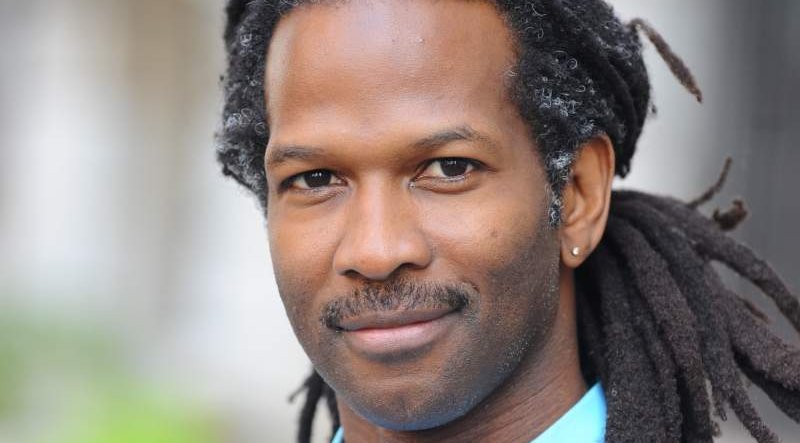 US Professor Says He Uses Heroin Every Day And “He Is Better For It”.

A PROFESSOR from Columbia University, Carl Hart, is not ashamed to admit, or discuss apparently, that he routinely uses the hardcore drug heroin, stating that it makes him feel “refreshed” and ready to take on the day.

Discussing his latest book Drug Use for Grown-ups: Chasing Liberty in the Land of Fear, the 54-year-old – the first tenured African American professor of sciences at Columbia University – revealed the extent of his unexpected drug use.

“There aren’t many things in life that I enjoy more than a few lines by the fireplace at the end of the day,” he says, according to the New York Post. “… I pay my taxes, serve as a volunteer in my community on a regular basis and contribute to the global community as an informed and engaged citizen. I am better for my drug use.”

Hart, who also advocates for drug reform in the United States grew up in an impoverished Miami neighbourhood, engaging in petty crime and the use and sale of drugs. His parents were divorced during his childhood, and he was raised by a single mother. He said that this environment influenced his world view, and he came to believe drugs were the reason for poverty and crime in most neighbourhoods.

The professor references the war on drugs as being a failed idea, believing that drug use can help people who are not at risk for addiction with their “work-life balance.”

He adds: “A large percentage of people who meet criteria for addiction have co-occurring psychiatric illnesses: depression, anxiety disorder, schizophrenia, a wide range of other psychiatric illnesses. A large percentage of them also have other illnesses. They may be pain patients. So that increases the likelihood of them becoming addicted … Another reason is that some people just have not developed responsibility skills. They haven’t developed an ability to exercise inhibitory control. It’s just one of these things that develop over time.”

“You could have a massive public-service-announcement campaign that says ‘If you’re going to use opioids, don’t use alcohol as a background or other sedatives in combination, because it increases the likelihood of respiratory depression and death,’” he continued.

Thank you for taking the time to read this news article “US Professor Says He Uses Heroin Every Day And “He Is Better For It””. For more UK daily news, Spanish daily news and Global news stories, visit the Euro Weekly News home page.