Watch: Investigation Launched Into Fire At Minor Centre In Melilla 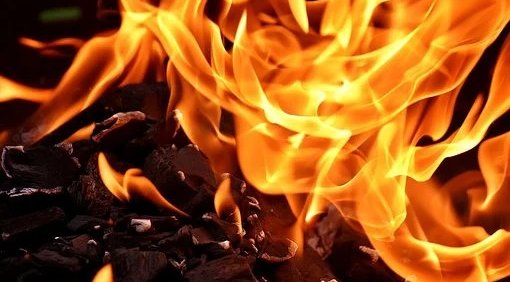 WATCH: INVESTIGATION launched into a fire which burned down two cabins at a minor camp in Melilla

The Guardia Civil has launched an investigation into a fire which broke out at the Rostrogordo Provisional Reception Centre for Minors, which is located among pine forest, on Saturday night, February 27. Two wooden cabins were set alight and it was only thanks to the rapid intervention of the firefighters, who arrived on the scene within minutes, that the forest didn’t go up in flames. Even though the camp currently houses around 200 minors, the cabins, which are used as bedrooms, were empty at the time and no casualties have been reported.

In a statement to the media, the councillor for Districts and Minors of the Government Mohamed Ahmed (CPM), said that while the exact cause of the blaze hasn’t been established yet, firefighters informed him that flammable liquids must have used to light the flames as the cabins, which are made of wood, have been fireproofed.

Mr Ahmed stressed that when the fire started in the juvenile centre “they immediately called the fire brigade and the security forces”, and this prevented “the trees around the cabins from being set on fire.“ He added that the Guardia Civil, who have already started their investigation, hope to be able to release further details “in two or three days.”

Established in April 2020, the Rostrogordo Centre houses unaccompanied minors inside the Rostrogordo Fort in an attempt to take the pressure off the over-populated La Purisima Centre.