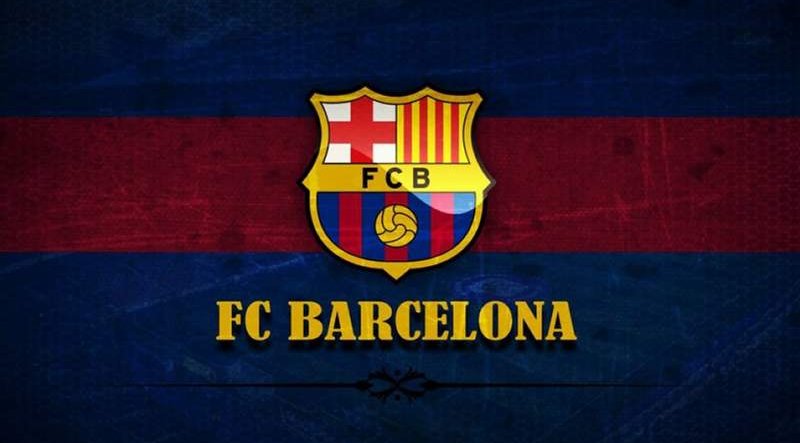 Former Barcelona president Josep Maria Bartomeu was among those who were arrested on Monday morning (March 1), when Mossos officers raided the club’s facilities, with police sources confirming the raid was in connection with ‘Barçagate’, reports Marca.

Although it was not disclosed who had been among those to be detained, it was thought to have included CEO Oscar Grau, legal chief Roman Gomez Ponti, and Jaume Masferrer, Bartomeu’s former right-hand man.

Bartomeu is thought to have been arrested at his home this morning, but has not been involved with the Catalan giants since he and his board resigned from their posts in October last year, triggering a new set of presidential elections.

The ‘Barçagate’ story emerged when Cadena Ser’s ‘El Larguero’ show revealed documents from Barcelona football club, that were said to show the inner workings and financial transactions of the club.

The said documents appeared to show the club had been paying a third party, allegedly ‘I3 Ventures’, who would post messages on Twitter and Facebook to damage the reputation of individuals, including their own players Lionel Messi and Gerard Pique, who were seen to be opponents of the then-president Bartomeu.

Then, in September, El Mundo outlined how the Catalan police had suspected Bartomeu of corruption, and of sanctioning a payment to the company ‘I3 Ventures’ that was six times higher than their market value, with the reasoning behind the excessive value now being investigated by the authorities.

The findings of Barcelona’s involvement with the company were revealed in February last year, after Barcelona issued a statement denying a report from Cadena Ser radio station claiming the club were paying a third party to damage the reputation of others.

The Catalan club always strenuously denied any truth in the reports, saying that they had neither paid nor promoted anyone to denounce or attack others online.

Thank you for taking the time to read this news article “Former Barcelona President Josep Maria Bartomeu Believed Among Those Arrested On Monday”.