Humiliated Manacor man reported attackers because he couldn’t pay them 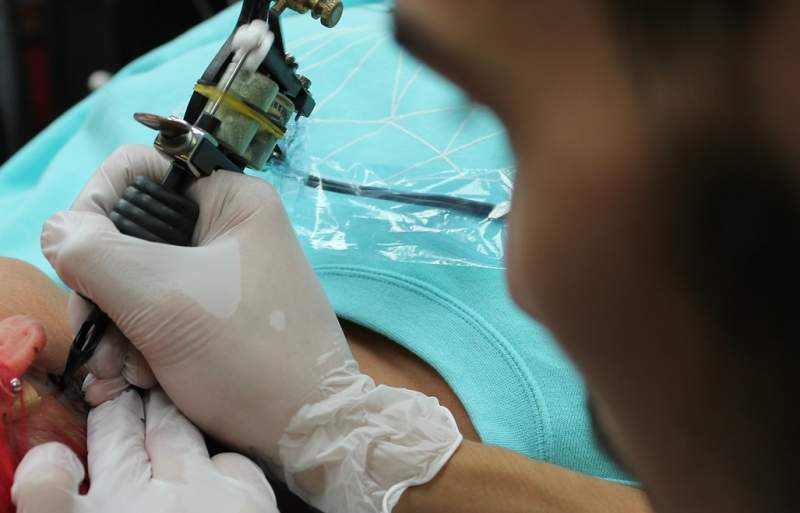 THE 34-year-old disabled man who was tortured and humiliated in Manacor says he reported his kidnappers to the police because he was scared that he couldn’t pay them the money he had promised.

Meanwhile, the seven people who were arrested by National Police, four women and three men, aged between 20 and 30, have been released with charges and a restraining order banning them from coming within 200 metres of the man or contacting him after a hearing in court, local press sources have reported.
They allegedly held the man, who has a mental disability of 38 per cent, against his will for 48 hours, and tattooed two penises on his face, sewed his toes together, and put glue in his mouth, plucked his eyebrows, put tacks and staples in his body and took him out naked on a roof terrace, threw cold water at him and made him stand there for an hour the police reported.
They also allegedly dressed him as a woman, made him go to the supermarket shopping, and tattooed a Playboy symbol and a bra on him, among other multiple physical and mental attacks.
All of this reportedly started off as a game that the victim himself had organised.
He had allegedly organised a contest to give him a more “daring” look.
He started a sexual role play game with mild sadomasochism and cross-dressing. He arranged an audition through Milanuncios and Facebook, and over the following days, several people contacted him and started a WhatsApp group chat in which the detainees participated, according to local Spanish daily Ultima Hora. In his search for candidates, he added that tattoo artists were needed.
He made them sign a contract downloaded from the internet in which he appeared as producer and director of a contest called ‘Change my Look or Destroy it ’. The participants had to come up with daring, sexual and soft sadomasochistic challenges in exchange for money. The amounts ranged between €500 and €3,000.
To carry out the dares, he was held in the home of one of the detainees who he had asked to record the events with their mobile phones so he could upload the images to YouTube.
He eventually managed to ask a group of friends for help, they contacted the emergency services and he was rescued by the National Police and transferred to the hospital to be treated for his injuries.
In court, he said that he had made the complaint against the detainees because he was frightened that he couldn’t pay the money he had promised them. He admitted, according to the local press, that he had agreed the punishments he would endure if he didn’t pass the tests they set for him, which should not be violent or sexual.
Some of the detainees refused to testify, others maintained that everything had been agreed in advance and that there were some things they had refused to do.
He met them in Palma and they covered his eyes to take him to a flat in Manacor, where they allegedly took his ID, photographed it and threatened to report him if he didn’t do as he was told.
The victim has a YouTube channel on which he proposes games to people on the street and accepts punishment if he loses. He had been doing this for years, his friends say.
Now, his friends and family say that he is troubled by the events, can’t walk or speak, and is constantly crying and trembling, in a lot of pain.
They also say that he has received messages with death threats since the events.