You can’t just cancel the past 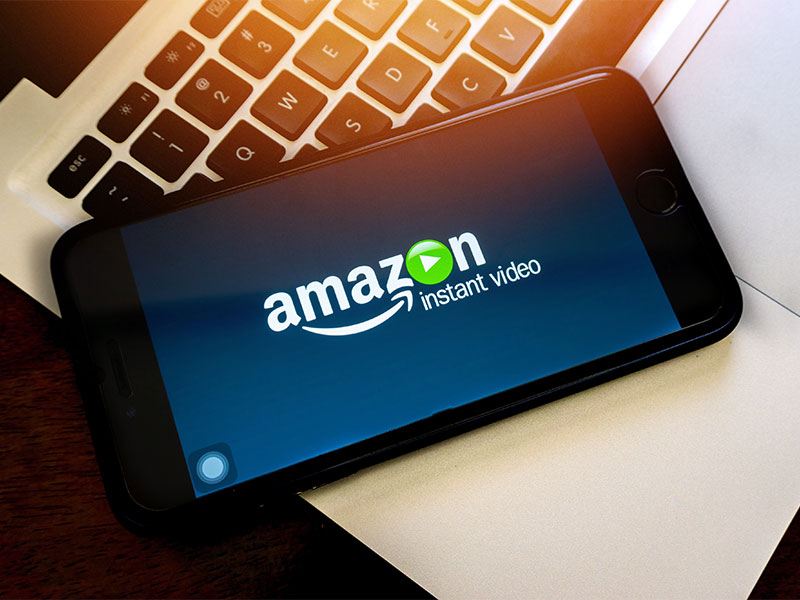 SO another week’s gone by, and time to catch up with my grumpiness. Where to start? How about the Dr Seuss books – six of them banned because of racial overtones? I noticed Green Eggs and Ham wasn’t on the list. Surely the reference to ham is insulting because it may offend members of the Muslim and Jewish faiths.

Then we have Mr Potato Head now just being called Potato Head. What’s the matter with people? These join the hoo-ha about Gone With the Wind.  I read this week about the re-editing of a scene from Fawlty Towers – a totally politically incorrect masterpiece of humour of its time.

We know that Love Thy Neighbour was racist but nearly everyone appreciated that it was the racist character that was made to look like the ignorant idiot that he was. As with Alf Garnett and his homophobic, misogynistic, racist character and his rants, we laughed because we all knew someone like him. You can’t just erase them. You learn from it.

Tom and Jerry, the classic cat and mouse cartoons, some made more than 70 years ago, now carry a warning for subscribers to Amazon Prime Instant Video. What about the animal cruelty to Bugs Bunny? Elma Fudd has been banned from carrying a gun but can still go after Bugs with an axe. Looney Tunes is the right name for it. Hold on isn’t the word looney offensive?

There have been claims of racist stereotyping in the depiction of a black maid in the cartoon series. Amazon’s warning says such prejudice was once ‘commonplace’ in US society. Tom and Jerry, once a staple of children’s British television, is being presented with a cautionary note about ‘ethnic and racial prejudices.’

Uncle Ben’s rice had to have a name change because of racial stereotyping. Over the years many brands have retired their packaging mascots because of various groups complaining. Aunt Jemima Eskimo Pie, Tony the Tiger both changed. What about Mrs Earlswood pickles? They have a woman’s face on the jar. I think she looks Jewish because they used to be called kosher pickles, but do you know what, I’m not offended.

There are American sports teams that have changed their names like Cleveland Indians who lost their logo and the Atlanta Braves and so it goes on and on.

You can’t cancel the past – it happened. I agree some stuff should be changed but you have to draw the line somewhere – don’t you??