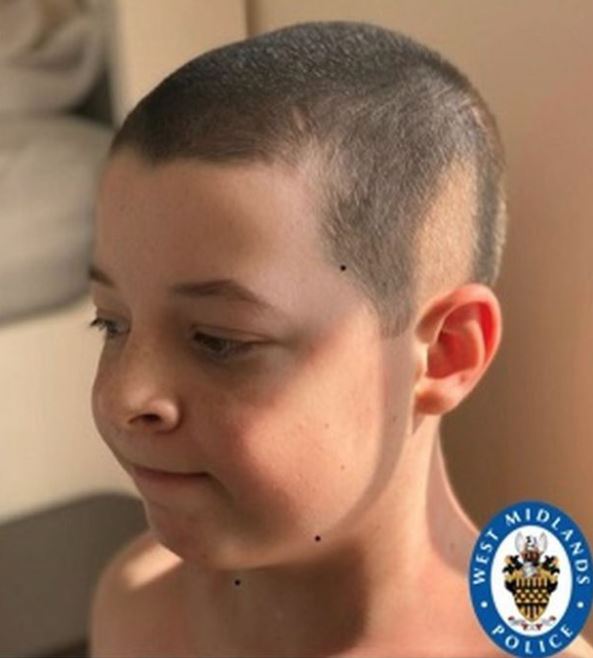 Mason O’Grady aged 13 was tragically killed and his family were left devastated after the Erdington schoolboy was hit on an Easter family walk in 2020. The horrifying hit-and-run took place in April 2020 on Chester Road in Erdington.

Mahwise Rani was speeding as she hit the young schoolboy as he was walking with his family on that tragic Easter Sunday. The driver did not bother to stop and carried on driving for nearly a mile, even though there was damage to her car and other motorists pursued her.

Tragically Mason who was only 13-years-old died soon after arriving at the hospital. On Tuesday March 30, the family have finally received justice as Rani was jailed for three years after she pled guilty to causing death by dangerous driving.

Mason’s devastated family have issued a heartfelt tribute to the young boy. Mason’s mother Hayley spoke of her angel boy and said, ” As a family we want to thank the amazing work of all the emergency services, and the people who came to help on the evening of the accident, for their huge effort to try and save Mason’s life.

“Also we would like to thank West Midlands Police and our family liaison officer for their continued support in what has been the hardest year of our lives.

“Losing Mason has left a massive hole in our family. He was a kind, beautiful soul loved by all; his mom, dad, sisters, brothers, nan, grandad, aunts, uncles, cousins and friends.

“We are all feeling the loss and can’t believe a year since this horrible day is almost upon us.

“Sleep tight my angel boy until I can be with you again, love you so much always.”

In addition to jail time rani has been disqualified from driving for five-and-a-half years. Sergeant Alan Hands, from West Midlands Police’s serious collision investigation unit spoke of the tragic death and how passing motorists had helped capture the driver.

He explained that, “We all felt the pain caused by the tragic death of Mason.

“This was a young boy with his life ahead of him, only for it to be cruely taken away during what was supposed to be a nice, evening walk with family.

“Rani was speeding when she struck Mason as he crossed the road and then did nothing to help him. She just carried on driving despite the impact of the collision causing significant damage to her windscreen.

“It was due to the fantastic response of passing motorists who followed her VW Polo, and forced her to stop, that we were able to promptly detain her. Their rapid actions not only showed incredible community spirit but helped us ensure Rani has now been put behind bars.”