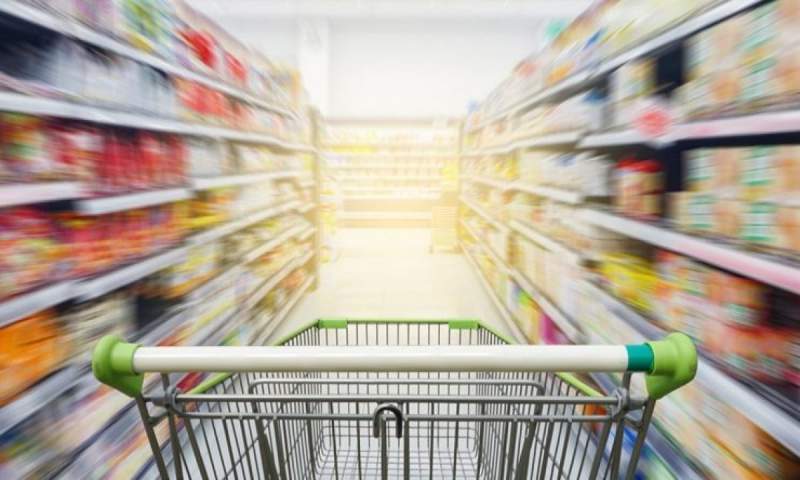 THE Spanish supermarket chain has teamed up with Unilever and Spain’s Red Cross (Cruz Roja) to help thousands of children in vulnerable situations as a result of the pandemic.

Around two million children go hungry in Spain, a situation that has worsened in the last year due to the economic consequences of the pandemic, according to the Red Cross.

To try to alleviate the situation, Dia, Unilever and the Red Cross are promoting the “Tu Compra Ayuda” (Your Purchase Helps) initiative to distribute 10,000 meals to children through the Red Cross RESPONDS Plan launched at the start of the health crisis.

From now until April 27, consumers of brands such as Knorr, Rexona, Dove, Hellmann’s and Mimosín will be able to buy their favourite products at discounted prices at Dia’s 2,800 stores nationwide.

For every Unilever product that consumers add to their basket at the stores, both companies will contribute to the donation of meals, through school dining room grants.

“In line with the core activity of our business, food distribution, at Dia we have set out to work to reduce the food gap among the most vulnerable groups,” said Santiago Martínez Lage, Corporate Director of Grupo Dia.

He added: “This initiative aims to offer direct help to the families most affected by the Covid crisis and to highlight the problem of child poverty, which affects one in three children in our country.”

“We join forces, seek synergies and work together with companies, organisations, government, citizens and society in general, to maximize our real impact on society and generate real systemic changes, hence the importance of this new alliance in favour of a group so vulnerable to the consequences of the pandemic, such as children”.

The Red Cross RESPONDS Plan has already helped, protected and cared for more than 3.8 million people in Spain during the pandemic, of whom 63 per cent are women.

“The initiative is the largest mobilisation of resources, capabilities and people in the history of the Red Cross,” said the organisation.