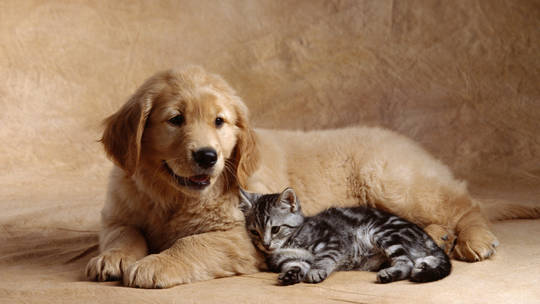 ANDALUCIA proposes new law requiring the compulsory sterilisation of pets
In a highly controversial move, the Junta de Andalucía has drawn up a preliminary draft of its new animal welfare law which would require pet owners to sterilise all companion animals. The legislation has been welcomed by animal welfare societies and shelters, who want to see the “establishment of guarantees for the sterilization of animals and their purchase, breeding and responsible sale to avoid overpopulation, abandonment and, ultimately, their sacrifice.”
This same animal protection law actually came into force in La Rioja in 2018. In 2020, the Constitutional Court made some amendments but left in the section covering the mandatory sterilisation of private pets, something which the government maintains is still “constitutionally legitimate,” and therefore will mostly be adopted by other autonomous communities before too long.
The new draft proposal states that “companion animals that are the object of sale, transfer or donation must be previously sterilised before reaching one year of age and, preferably, before their first heat.” The legislation proposes stricter registering methods for breeders and explicitly prohibits the “reproduction, breeding and sale of companion animals by private persons outside the breeding and sale centres that meet the legal requirements, as well as their transfer or donation without being previously identified and registered in the name of the transmitting person”.
Under the new rules, failure to sterilise pets or for untrained individuals to carry out the procedure could result in fines of between €1,001 and €6,000, as reported by Animals Health.
While there is no entirely reliable data available on the subject, Animals Health suggests that in 2019 in Spain, just 40 per cent of male dogs and 74 per cent of cats had been castrated. The exact same number of female cats as males had been neutered, while 49 per cent of female dogs were sterilised. In most countries, sterilisation is now considered a routine procedure, not only as a means of preventing overpopulation, but in many cases for the health and wellbeing of the animals also.