Spain Receives Delivery Of 1.2 Million Doses Of The Pfizer Vaccine 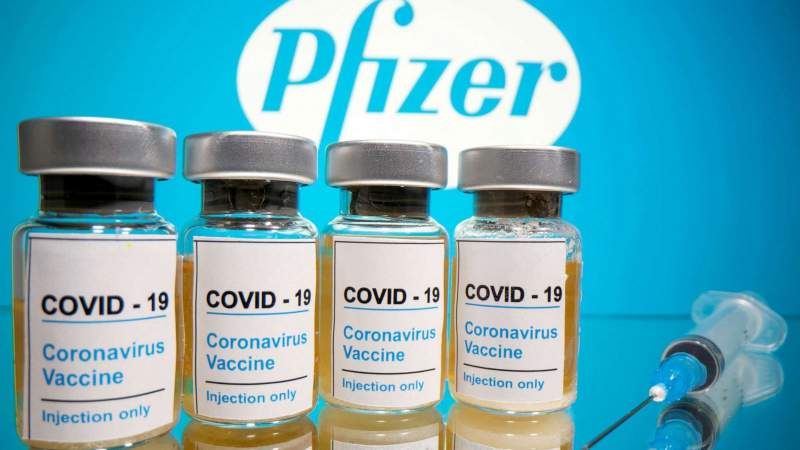 Spain Receives Delivery Of 1.2 Million Doses Of The Pfizer Vaccine.

SPAIN has taken delivery today, Monday, April 19, of more supplies of the Pfizer vaccine. The Ministry of Health confirmed the news via its Twitter account of the delivery and distribution among the autonomous communities of the new shipment which consists of more than 1.2 million doses of the drug.

The head of Health, Carolina Darias, has attended the reception of the new shipment from Pfizer / BioNTech in the ‘hub’ of the ministry.

This comes as 146,000 doses of the Janssen vaccine remains in the company’s central warehouses waiting for the European Medicines Agency (EMA) to rule on its use on Tuesday, April 20, after the suspension of its administration in the United States.

According to the latest data from the Ministry of Health, 9,002,054 people, 19 per cent of the population, have received at least one dose since the start of the vaccination campaign, and 3,328,701, 7 per cent, have the full schedule. Out of the 13,703,085 doses so far delivered in Spain, 90 per cent have been administered to the population.

The head of Pfizer has said recently that people will “likely” need a third dose of his company’s Covid-19 shot within six to 12 months of vaccination while defending the relatively higher cost of the jab. CEO Albert Bourla also said annual vaccinations against the coronavirus may well be required.

“We need to see what would be the sequence, and for how often we need to do that, that remains to be seen,” Bourla told broadcaster CNBC in an interview aired on Thursday. A likely scenario is that there will be likely a need for a third dose, somewhere between six and 12 months and then from there, there will be annual revaccination, but all of that needs to be confirmed,” he said, adding that variants will play a “key role”.

“It is extremely important to suppress the pool of people that can be susceptible to the virus.” Researchers currently do not know how long vaccines provide protection against the coronavirus.