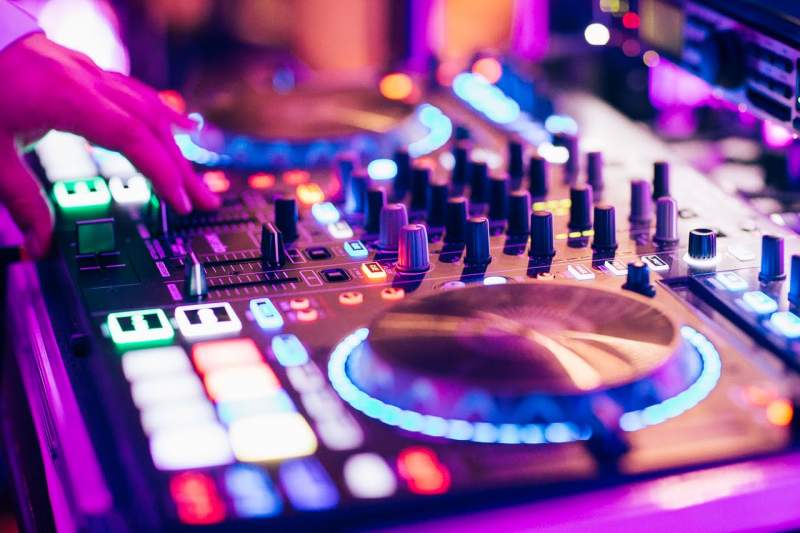 DJs to return to the decks on the Costa Blanca amid de-escalation plans.
THE Valencian Community has agreed DJs can return to public establishments in one of the government’s ‘small steps’ towards de-escalation.
A number of measures will be proposed at an interdepartmental meeting of the Consell on Thursday, April 22, though President of the Valencian Government, Ximo Puig said he remains “cautious”.
But in a meeting with the Ministry of Health today, Tuesday, April 20, Business Confederation of Hospitality and Tourism is expected to argue that bars and restaurants can expand the capacity inside their premises from 30 per cent to two-thirds, and that their hours be extended until the beginning of the 10pm curfew, rather than 6pm.
They will also demand a strategic plan for banquet and event halls, which are currently limited to 15 people indoors and 20 people outdoors, along with a plan for the use of bars, buffets and leisure activities.
Hours after receiving his first dose of the AstraZeneca vaccine yesterday, Puig said the Valencia Community has had significantly fewer infections over the last month compared to Spain as a whole.
But, he warned, the region “is not an island” with the Spanish and European territory where the situation is complicated by an increase in infections.
“All this makes us extraordinarily caution”, reports Las Provinicias, ahead of Thursday’s meeting.
This hasn’t offered much hope to the hoteliers and leisure industry, which want to see a “significant” relaxation of restrictions – certainly more than a return of professional DJs who are considered a “cultural asset”.
However, after a rather underwhelming update on the current coronavirus restrictions in the Valencian Community at the beginning of April whereby the opening times and capacity limitations on the hospitality and retail industries weren’t altered, Puig hinted that some bigger changes might be in store.
Speaking with the media during a tour of the mass vaccination centre in the Museu de les Ciencies on Saturday, April 17, Puig said that the Interdepartmental Board plans to meet this week to discuss “making more flexible” the restrictions that directly affect bars, restaurants and cafes.