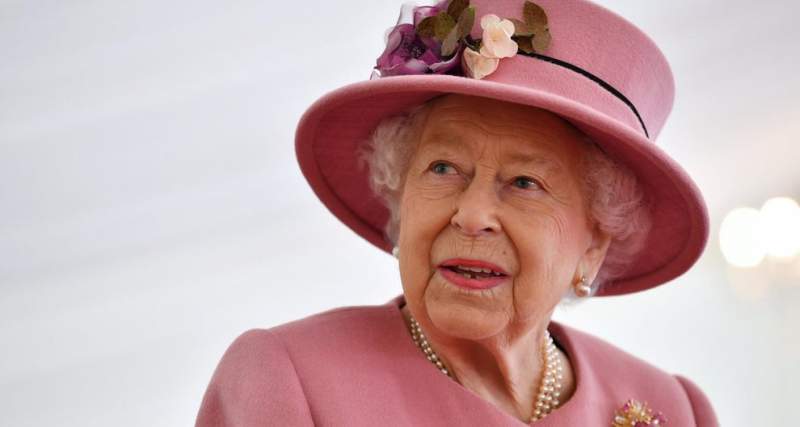 The Queen Privately Marks Her 95th Birthday As Harry Rushes Back To The US To Be With Meghan And Archie. image: Wikimedia

The Queen Privately Marks Her 95th Birthday As Harry Rushes Back To The US To Be With Meghan And Archie.

The Queen will mark her 95th birthday today, Wednesday, April 21, in a private and low-key way, four days after the funeral of her husband, Prince Philip the Duke of Edinburgh as Prince Harry decides to make an exit and returns to the US.

Like the rest of the country, the Queen has spent much of the past 12 months in lockdown, isolated with Philip and a small group from her household. There will be no public celebrations as the monarch continues to observe two weeks of mourning until Friday.

It is also understood that no photograph celebrating the day is expected to be released this year, as is customary. Some of the Queen’s family are thought to be with her in Windsor, as well as around 20 staff, dubbed ‘HMS Bubble’.

Her birthday falls less than two weeks after Prince Philip, her husband of 73 years, died on 9 April. The duke was nine weeks away from his 100th birthday, which was due to be the focus of royal celebrations this year – with the Queen’s 95th a more pared-back affair.

Prince Harry has rushed back to be by the side of pregnant wife Meghan in America following Prince Philip’s funeral – missing the Queen’s 95th birthday. The Duke of Sussex, 36, flew to Los Angeles on an American Airlines flight from London, which arrived at LAX shortly after 1.30 pm local time on Tuesday.

His black 4×4 was seen leaving the airport’s private terminal minutes after the plane landed and was spotted again arriving in Montecito at around 4 pm.

The royal’s return to America means he will miss the Queen’s 95th birthday today – following a summit at Frogmore Cottage with Prince William, Kate and Prince Charles. According to reports, he had two-hour peace talks with his elder brother and father, after the funeral of Philip on Saturday.

He will now have to begin a second ten-day quarantine in the US with his wife Meghan who is expecting the couple’s second child, a baby girl, in the summer.