Boris Johnson: ‘Let Bodies Pile High In Their Thousands’ Rather Than Third Lockdown 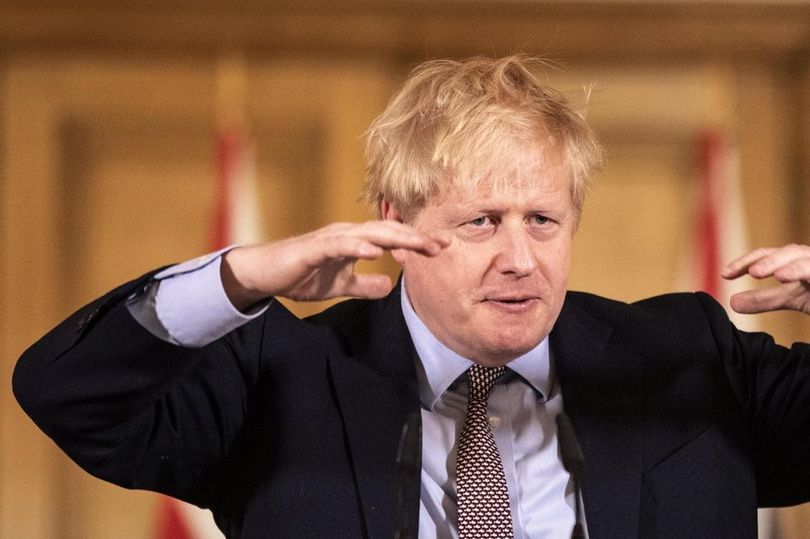 Boris Johnson: ‘Let Bodies Pile High In Their Thousands’ Rather Than Third Lockdown.

BORIS JOHNSON has been accused of saying that he would rather allow “bodies [to] pile high in their thousands” than impose another national lockdown, but do you believe this is what he really said?

It was reported that the prime minister made the remark after he ordered the second lockdown at the end of October 2020.

Downing Street has strongly denied that Mr Johnson made the comment and said it was “just another lie.” However, the Daily Mail said the sources who allege he made the comment are prepared to back their claims.

The Prime Minister’s explosive alleged remarks came after he reluctantly accepted a second lockdown last autumn with Britain in the grip of another deadly wave. No 10 last night dismissed the claims as “just another lie,” but they will be deeply damaging for Mr Johnson whose government is already engulfed in a series of rows.

They come as he is engaged in a bitter – and very public – fall-out with his former closest No 10 adviser Dominic Cummings over his handling of the pandemic, leaked text messages, and his proposed refurbishment of the Downing Street flat – said to cost hundreds of thousands.

No 10 insiders fear Mr Cummings, who had access to some of the most confidential information in government, is ready to present a bombshell dossier before the joint committee of MPs investigating the government’s handling of the coronavirus crisis next month.

Allies claim he has audio recordings of many of his conversations while in No 10. According to the Daily Mail, the PM begrudgingly agreed to a second, short, lockdown in October after senior ministers and government scientists warned him at a key No 10 meeting that the NHS faced being overrun.

However, the newspaper claimed his frustration bubbled over and he blasted: “No more ****ing lockdowns – let the bodies pile high in their thousands!”