Heaven forbid they would fight 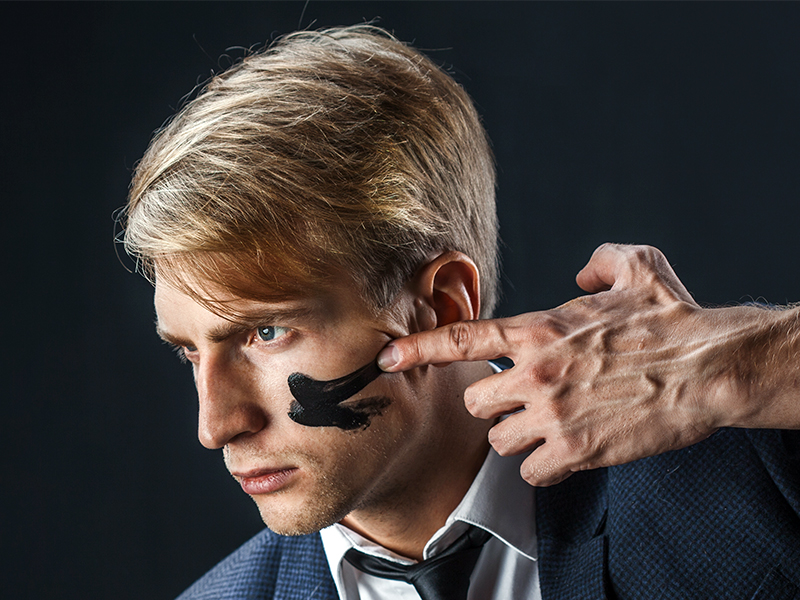 WARNING: Many tell of the changing face of war.

SOME 25 years ago (yep) I wrote that if we didn’t recognise the ‘enemy within,’ one day it will all be far too late. At that time I likened it to large numbers of Germans being allowed to integrate into our societies before the Second World War.

Had that situation arisen we would have been defeated and under the domination of Adolf Hitler before you could say Jackboot! Thankfully, we were not at the time influenced by woke lefties and the culture of the politically correct. Well, we are now!

If we don’t do something to overrule these naïve numbskulls I’m afraid there is a strong chance that our children will never know the peace and freedom millions of our ancestors fought and died for. What I have noticed of late is the increasing numbers of highly placed military and Secret Service personnel appearing on our media outlets.

Many tell of the changing face of war and are warning that in the so-called ‘grey zone’ the temperature is rising rapidly and we are simply not giving it enough attention. Cyber-attacks and the blatant assassination attempts on foreign soil by the Russians, Chinese and Saudis should be raising red flags but they are not.

We prefer to concentrate on organisations akin to the BLM, or whether we should ‘take the knee’ or promote diversity and political correctness to levels of pure insanity. And it’s not only in the UK.

Last week a thousand members of the French military, including 30 ex-generals, published a letter stating their concern that huge areas of their cities had become no go Muslim enclaves. They also chastised the Macron government for constantly refusing to acknowledge that immigration was mainly at the root of their civil disobedience and terrorist attacks.

Of course, the lefties immediately dismissed the letter as ‘far right propaganda’ which is akin to accusing someone of racism, the usual card these people flourish when an argument they have no answer for tends to disagree with their own biased views. Well to my mind it’s high time we put the wokers out and the awakes in!

These high ranking military personnel are not ‘far righters’ they are intelligent professional experts, warning us of very possible civil or worldwide war. Our complacent politicians really do need to get a grip and start listening to these men and women who, when it hits the fan will be our first and last line of defence. The very least we can do is to give them our full cooperation and support.

Of one thing I can assure you if it does kick-off, the wokers, the lefties and those they choose to support, will desert us in droves. Heaven forbid these people would actually have to fight FOR the country that succours them.

‘So now it’s ‘Shedding’! Apparently, any contact with males who have had the ‘jab’, is now interfering with the menstrual cycle of their partners. No change there then.