Over 6 Million People Have Been Vaccinated in Spain 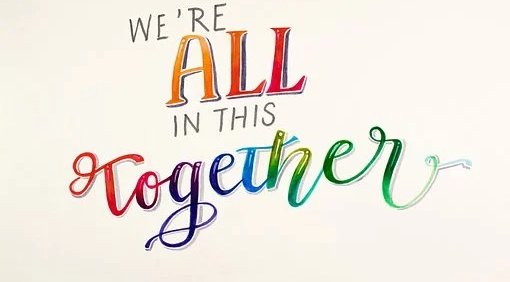 Over 6 Million People Have Been Vaccinated in Spain Credit: Pixabay

Over 6 Million People Have Been Vaccinated in Spain.

The Spanish vaccination programme is picking up speed and so far over 6 million people have been fully vaccinated.

The vaccination campaign in Spain initially had a slow start but it has been speeding up and Prime Minister Pedro Sánchez has now been confident enough to place an end date on the crisis. Sánchez has stated that “We are just 100 days from achieving group immunity,” and by herd immunity he means that “70 per cent of the Spanish population” would have been fully vaccinated.

Sadly though scenes at the weekend after the Spanish state of alarm finally ended have many people worried. Spokesperson for the Spanish Society of Preventive Medicine, Public Health and Hygiene, José Luis Barranco, has spoken out about the scenes of partying witnessed in many Spanish cities over the weekend. He explained that, “We are very worried about the weekend,

“If people get infected now it won’t overwhelm our health system, but it will mean that the virus is circulating for longer. And that is an opportunity for the disease to reach a vulnerable person, even if they are vaccinated.”

So far Spain has been able to administer 19 million doses of the different vaccines which are available. This means that around 29 percent of the population have received at least one dose of the vaccine.

Fernando Simón, the director of the Health Ministry’s Coordination Center for Health Alerts (CCAES) has expressed his feelings regarding the partying that took place after the state of alarm ended at the weekend. He explained that, “If we manage to have the [vaccine] coverage that we hope to have within 100 days, and if in that intervening period the population manages to maintain adequate prevention measures, we could have more normal social interaction. But that is not to say that we can no longer continue with some precautions until there is global coverage,”

“Until a few days ago I would have said that we were going to continue with a downward trend, but now I don’t know,”

“Neither I nor anyone in Spain knows what is going to happen in the coming days, or how many people will end up being admitted to [intensive care units],” as reported El Pais.