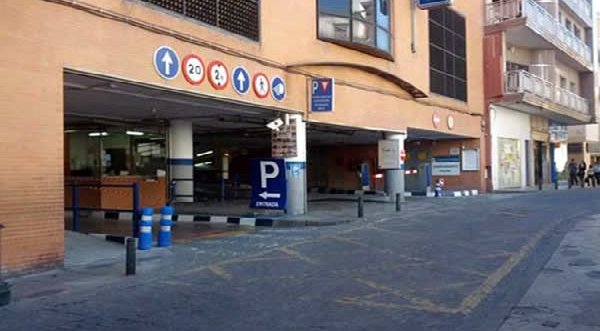 Next Monday, May 17, Malaga town hall’s economic reactivation plan that has been in place since February 22, reducing the cost by 50 per cent in the city’s municipal car parks, will come to an end.
Since February, the original €2 per hour charge was halved down to €1 per hour, and now, from Monday, the price will still be cheaper than the €2 per hour that it was originally, but will increase to €1.50 per hour, to allow Smassa, the Municipal Parking Company, to regain some of its losses gradually, until, on July 1, the price will revert once more to €2 per hour.
From Monday, May 17 to 31, the cost will be €1.50 per hour, then from June 1 until July 1, the price will rise to €1.80 per hour, after which, on July 1, the price is back to the original €2 per hour.
The town hall explained the reduction was put in place to help during the pandemic, but now it is about returning gradually to normal again since the state of alarm was lifted, according to diariosur.es.
According to figures supplied by Smassa, in the period from February 22, a total of 387,746 users have benefited from the reduced price, with the first month showing that after the hourly rate was halved in price, the use of the city’s municipal car parks doubled.
Figures show that the Alcazaba parking registered a 155 per cent increase, the parking in Tejón and Rodríguez increased by 109.5 per cent, and in La Marina, there was an increase of 91.75 per cent, and data shows that from the eleven municipal car parks in the city, the price reduction led to not only an increase of 48.6 per cent more user, but the users also stayed 80.5 per cent longer than before.
The Euro Weekly News is running a campaign to help reunite Brits in Spain with their family and friends by capping the costs of PCR tests for travel. Please help us urge the government to cap costs at http://www.euroweeklynews.com/2021/04/16/ewn-champions-the-rights-of-brits-in-spain-to-see-loved-ones-again/