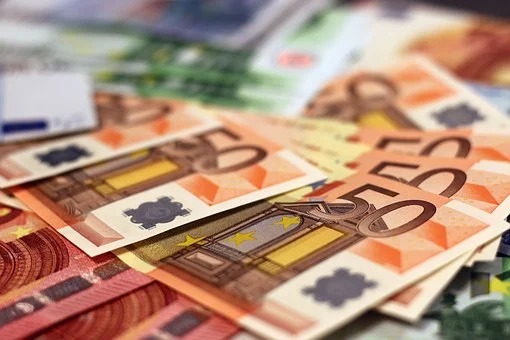 THE Roquetas De Mar Port has received a 1.7 million funding boost with the aim of making the port facilities more accessible for both visitors and residents in Spain’s Almeria.

The Regional Ministry of Development, Infrastructures and Territorial Planning of the Regional Government, through the Andalusian Public Ports Agency (APPA), have awarded a staggering 1,757,402 euro contract to Jarquil Construcción. The contract will mean both a multipurpose building will be built, along with the southern shore of the port being developed.

The project is expected be completed within 12 months and has been co-financed by the European Regional Development Fund (Feder). It is hoped that the project will integrate the port of Roquetas De Mar with the city.

The development will see facilities the port become more accessible for both visitors and residents as explained the Councillor for Development, Infrastructures and Territorial Planning, Marifrán Carazo.

The Councillor for development commented on the project and said that: “It is a question of making the ports cease to be isolated and encapsulated spaces to establish a relationship of synergy with the cities in which they are located, without losing the functionality of their installations” as reported Europa Press.

The project will see both the surroundings of the Castle of Santa Ana redeveloped, and the South Bank area too. Accessibility to the area will be improved with the eventual edition of paving and lighting features amongst others in some areas.

It was confirmed by the Ministry of the Interior on Tuesday afternoon that around 4,000 immigrants had already been returned after they entered Ceuta since Monday. Procedures are now in place and are running 24-hours a day in order to process the return of the immigrants.

Andalucia has offered health resources in the face of the crisis. The Junta de Andalucia has placed both “infrastructures”and health resources “at the disposal” of Ceuta. Moroccan immigrants have been arriving in their thousands, many of whom are in groups and are not wearing masks. They have not been able to isolate or have any coronavirus tests which raises further health concerns.