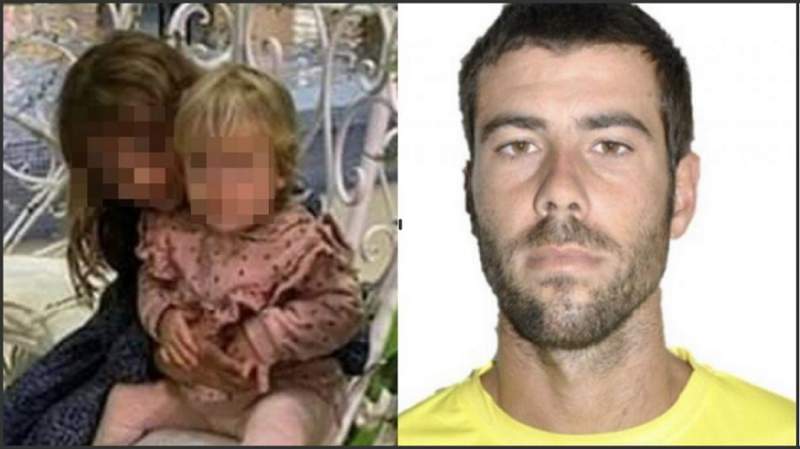 The mother of two missing Tenerife girls has penned a heart-breaking open letter. Anna and Olivia went missing with their father, Tomas Gimeno, on April 27 who phoned their mother Beatriz Zimmermann to tell her she would never see her daughters again.

Police are now focusing their search for one-year-old and six-year-old in the seas around the south-east of the island.

“I almost can’t find the words anymore. I want to disappear too, I’ve no more strength, this is torture. What hurts the most is thinking that I can’t know how they are doing, not being able to talk, not knowing when I’m going to see them again,” Beatriz wrote on May 19.

“We can’t give up, the girls need me and I need them. I know you all have your own lives, your own problems, and that hearing sad things will make you sadder…but can you imagine if we find them thanks to all our efforts? All together we can do it, if we act like one big family,” she added asking people to keep sharing their photos in the hope that they can be found.

Gimeno took the girls to his boat and sailed away from the local marina at 12.30am on April 28. But the boat was found empty the next day. Later, a car seat that Anna used was found floating in the sea.