Bomb Threat On Lufthansa Plane Taking Off From Minsk 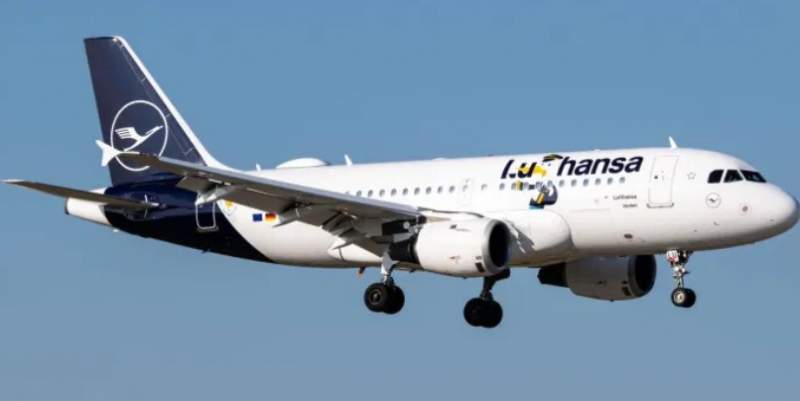 A Lufthansa aircraft – flight LH 1487 – due to depart from Minsk airport in Belarus, today, Monday 24, destined Frankfurt, Germany, took off ninety minutes late after it was delayed due to an alleged bomb threat sent by email to the airport in the Belarusian capital, as reported by German media.

Passengers boarding the flight were reportedly sent back to the departure lounge and had to undergo a second security check, while the aircraft was re-searched and all its cargo and suitcases were removed from the plane.

Minsk airport, via the Telegram app, had reported receiving an email with a “terrorist threat” and indicated that in these cases it is necessary to take the appropriate measures to guarantee everybody’s security, while Lufthansa apologised for the inconvenience, indicating that the safety of its passengers is always their priority.

The aircraft finally took off with its 51 passengers and five crew, but there was no confirmation of any bomb threat.

Carl Bildt, the former Swedish Prime Minister, on hearing of the flight’s retention, wrote on Twitter, “The Minsk pirate regime is now trying to put pressure on Germany and the European Union before the Brussels summit”, tweeting again later, to say that if the Belarus authorities held the Lufthansa passengers hostage, that the EU would go from facing an “incident” to “a real major foreign policy and security crisis”.
Once the plane took off an hour and a half late “under the pretext of a terrorist threat”, the former prime minister stressed that it has been shown once again that “Belarus and its airspace are unsafe”, as reported by 20minutos.es.

This incident occurs just one day after the arrest of the Belarusian opposition journalist Roman Prosatévich and his girlfriend, who were traveling on board a Ryanair airline plane coming from Athens and bound for Vilnius, which was diverted to the Minsk airport by order of the Belarusian authorities.