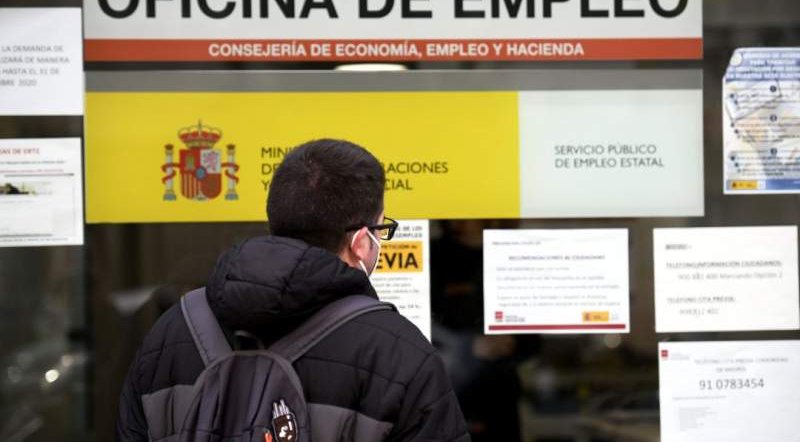 FINES FOR furlough breaches imposed by the Labour Inspection on companies in Malaga since the beginning of the pandemic for some type of infraction related to the conditions of the Temporary Employment Regulation Files (ERTE) present to date the highest combined amount in all of Spain.

The fact is that in Malaga there have been fewer breaches (253) than in other Spanish cities such as Madrid (450), Alicante (273) and Murcia (257), according to the data sent a few weeks ago by the government to the Malaga socialist senator Miguel Ángel Heredia. The total proposed sanctions for these fraudulent behaviours, however, reach 2.45 million in Malaga, an amount that exceeds 2.23 in the Madrid Province (despite having 200 more cases) and that leaves the rest far behind (Alicante, Coruña and Zaragoza, to name other significant amounts, between 1.1 and 1.2 million).

As reported by La Opinion de Malaga, sources close to the Ministry of Labour and Social Economy, on which the Inspection depends, states that the classification of offences due to non-compliance with furlough can remain “serious,” where the sanctions range between €626 and €6,250 depending on their grade, or to be considered “very serious,” where the range starts at its minimum level at €6,251 per affected worker.

The most common irregularity that has emerged is the detection of workers who performed tasks for their companies in hours or days included in the suspension of the contract through the furlough, either by order of the company itself or in a manner agreed between both. An example of this would be a person furloughed for 50 per cent of the day who was working outside those hours or someone who is assigned hours Monday through Friday and who will be detected active on Saturday.