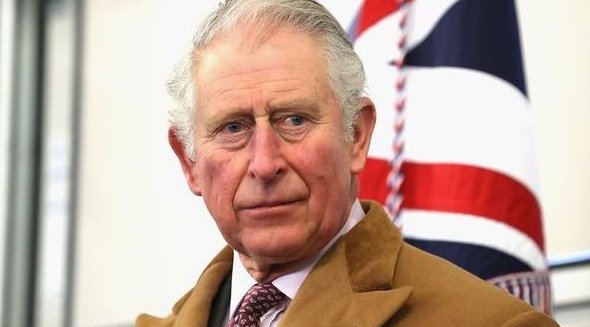 A friend of the Prince of Wales said: “The narrative that came from that interview about Charles needs to be changed. “He is privately furious that it has taken 27 years. The interview and allegations caused long-term damage to the future king and his household.”

It has been reported by The Mirror that the BBC has written to the Prince of Wales to apologise for Martin Bashir’s “deceitful” tactics in securing the interview and agreed to never show it again, according to reports.

Lord Dyson concluded that Bashir used a series of underhand tactics to secure an interview with the Princess of Wales. Bashir still denies using deception, and has apologised to Princes William and Harry, insisting he “loved” their late mother.

The former Panorama presenter claims his bombshell interview with Princess Diana did not harm her and she was never unhappy about it. Bashir has also hit back at William’s claims that the interview fuelled his mother’s isolation and paranoia.

Martin Bashir quit the BBC on May 14 citing health grounds just before the publication of an investigation into his conduct in securing a 1995 Panorama interview with Diana, Princess of Wales- he has been on sick leave for several months.