Not Again! Prince Harry Will Be Back On TV This Friday 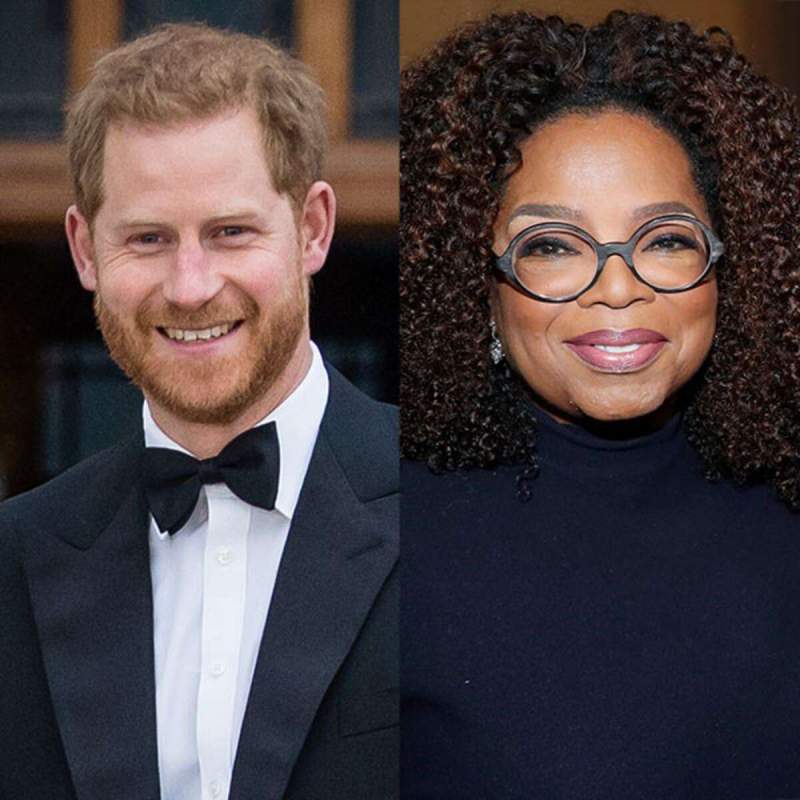 The limelight loving Prince will re-unite with Oprah Winfrey on Friday for another edition of their show “The Me You Can’t See”.

The show, which has undoubtedly made painful viewing for the royal family, is making Apple TV+ a mint with viewers rising by 25percent and 40 percent in the UK since its release.

“The Me You Can’t See: A Path Forward” is billed as a “virtual town hall conversation” will be aired on Friday, May 28.

The Duke of Sussex has used previous episodes to reveal his struggle with his mother’s death, drink and drugs, the hardships of royal life, his wife’s suicidal thoughts and his father’s lacklustre parenting skills.

While many are praising his openness, some royal experts have been less forgiving.

The Telegraph’s royal editor, Camilla Tominey, criticised the Duke of Sussex’s “smug, self-pitying and at instances, spiteful rhetoric”. She also warned the Duke had “learned nothing” from his mother Princess Diana’s “disastrous decision to pour her heart out to deceitful Martin Bashir” in her 1995 Panorama interview and is “repeating her mistake of squandering popularity for the sake of evening the score”.

Royal biographer Angela Levin wrote on twitter, “His life sounds too much for him and he should back away from being a woke lecturing celebrity”

Meanwhile, Katie Nichols, the royal editor of Vanity Fair, praised the Duke and Duchess of Cambridge.

“William and Kate are perfect vehicle for good PR. We’ve seen a different side to the royals and we’ve seen that with William and Kate, they’ve been more real and reliable. For someone that wasn’t born royal she does royal incredibly well, she can’t put a foot wrong,” she said.