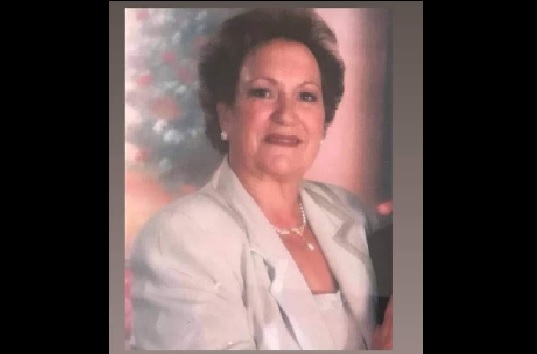 Contact us if you see a gold pendant with this photo

An elderly man was robbed of a treasured possession by three men in Torremolinos.

THE Spanish man, 87, was sitting on a bench near the local health centre in the Torreluz area of Torremolinos at between 1pm and 2pm on Thursday, May 27, when he was approached by three men who drove by in a car.
It is thought that they may have used some sort of drug in the form of dust which they blew into his face before telling him to remove a gold chain he was wearing. The chain carried the photo of his wife who passed away almost two years ago. They also asked him to open his wallet and took out his money.
His granddaughter has appealed for information from anyone who might have seen something as well as to warn people of this method which has been reported before. The drugs which are blown into the victims’ faces appear to nullify their willpower. It is known as ‘burundanga’, the common name for scopolamine, a drug which has side effects such as loss of memory and drowsiness. It is quickly eliminated from the body, leaving little or no trace. It is not only used in robberies, but also in sexual assaults.
If anyone saw anything or if you see the gold chain with the photo of the victim’s wife turn up anywhere such as a pawn shop or car boot sale, please contact us and we will put you in touch with the family.
Also, whatever your age and gender, beware of this trick used to rob people of their belongings. The perpetrators will sometimes ask victims to approach a car window or consult them about a map or letter from which the substance is blown. Keep your belongings safe and beware of anybody who seems suspicious.
Source: Canal Denuncias e Informacion Facebook