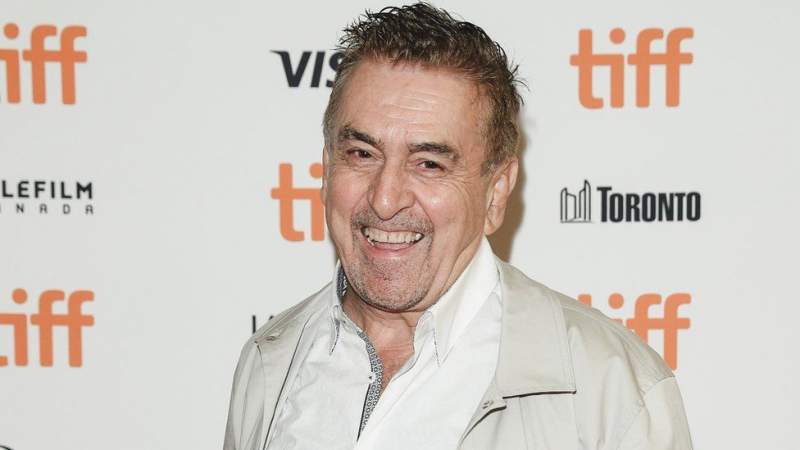 TV producer Charlie Hanson, who worked on the Netflix drama After Life, has been suspended by Bafta after allegations of sexual misconduct. Hanson has said he “strongly” refuted the allegations, adding that “based on summaries that have been provided to me” they were “demonstrably false”.

He added, quote: “I categorically reject any wrongdoing on my part, and strongly refute the allegations that have been levelled at me. I have worked with and supported hundreds of men and women during my working life and will do what is necessary to protect and/or restore my reputation. I will also cooperate with any formal inquiries. The matter is now in the hands of my solicitors.”

The suspension from the production of After Life comes as the filming for the third series was currently underway.

Mr. Hanson’s agents, United Agents, said they are not currently working with him and have removed his profile from their website. “We were shocked to learn of the historic allegations. Whilst this matter is investigated we have suspended our representation of him,” United Agents said.

Ricky Gervais, who created and stars in the series, said: “I am shocked and appalled to learn of the historical allegations made by a number of women against Charlie Hanson. The decision was made to immediately remove him from production and I am confident the matter is being handled thoroughly.”

The women sent their accusations anonymously to Bafta and Netflix on Monday, May 24, and the story was first reported by Broadcast.

The Golden Globe and Bafta-winning producer has worked on several of Gervais’ critically-acclaimed British projects, including 2016’s David Brent: Life on the Road film.