Are You Ready To Go Smoke-Free? 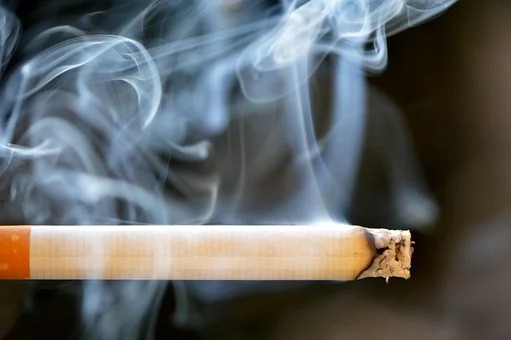 Customer in Girona bites a waiter when asked not to smoke. Credit: Pixabay

Are You Ready To Go Smoke-Free?

Are you ready to go smoke-free in Spain in order to protect children and others from second-hand smoke and cancer-causing toxins?

Most people know that smoking tobacco can cause cancer in those who smoke, but it also hurts the health of those who breathe in second-hand smoke. A staggering 16 different types of cancer have been found to be related to tobacco.

Even though many people know how dangerous it is to smoke, and also how dangerous it can be for others, 9 out of 10 smokers are still said to smoke in the presence of children as reported La Voz de Almeria.

Traces of tobacco smoke can also be discovered in the environment including in public spaces where children visit. According to research over 95 per cent of terraces have traces of tobacco along with a stunning 41 per cent of playgrounds. Tobacco traces can also be found at the entrances to hospitality establishments and even when entering schools.

Statistics show that only 22 per cent of the population that are aged over 15 currently smoke although their smoke exposes everyone else. The Spanish Association Against Cancer (AECC) is hoping that current anti-smoking regulations will be extended to include public spaces where children often frequent.

The AECC also hope to see a smoke-free generation by 2030. Pedro Caballero, President of CONCAPA spoke of the issue and commented that: “CONCAPA and the AECC call for a reinforcement of the current legislation to make all public areas where minors are present smoke-free in order to achieve a tobacco-free generation”.