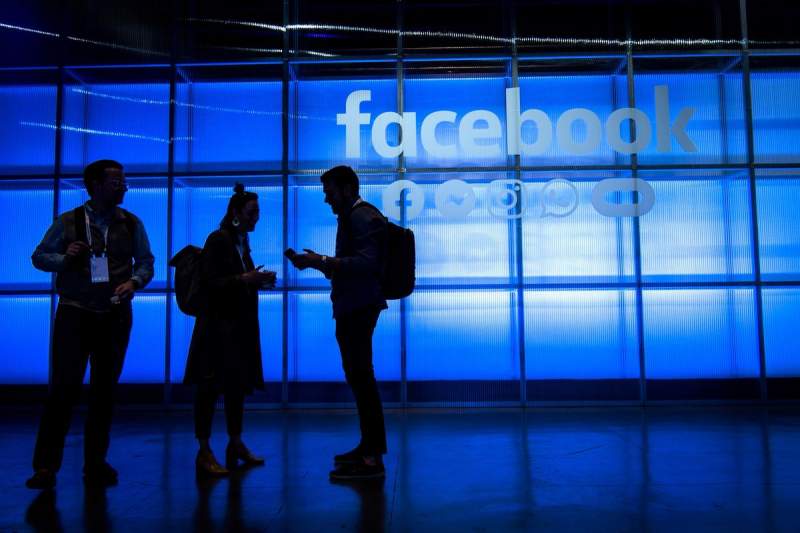 The UK and EU have both launched probes into Facebook today, in an unusual coordinated probe against the Silicon Valley giant.

The UK’s Competition and Markets Authority (CMA) is investigating whether Facebook might be abusing a dominant position in the social media or digital advertising markets through its collection and use of advertising data.

The CMA said it will look into whether Facebook has unfairly used the data gained from its advertising and single sign-on option, known as Facebook Login, to benefit its buying and selling platform, Facebook Marketplace, as well as its online dating service, Facebook Dating.

Andrea Coscelli, chief executive of the CMA, said in a statement, “We intend to thoroughly investigate Facebook’s use of data to assess whether its business practices are giving it an unfair advantage in the online dating and classified ad sectors.”

“Any such advantage can make it harder for competing firms to succeed, including new and smaller businesses, and may reduce customer choice,” he added.

Facebook collects data from its digital advertising services, which allow other businesses to advertise to Facebook users, and from its single sign-on option, Facebook Login, which offers people the ability to sign into other websites, apps and services using their Facebook log-in details.

The CMA will probe whether Facebook has unfairly used the data gained from its advertising and single sign-on to benefit its own services, in particular Facebook Marketplace, where users and businesses can put up classified ads to sell items – and Facebook Dating, a dating profile service it launched in Europe in 2020.

The European Commission also launched its own investigation into Facebook’s use of data on June 4.

Margrethe Vestager, the European Commission’s executive vice president, said, “Facebook is used by almost three billion people on a monthly basis and almost seven million firms advertise on Facebook in total. Facebook collects vast troves of data on the activities of users of its social network and beyond, enabling it to target specific customer groups.”

“We will look in detail at whether this data gives Facebook an undue competitive advantage in particular on the online classified ads sector, where people buy and sell goods every day, and where Facebook also competes with companies from which it collects data. In today’s digital economy, data should not be used in ways that distort competition,” she added.