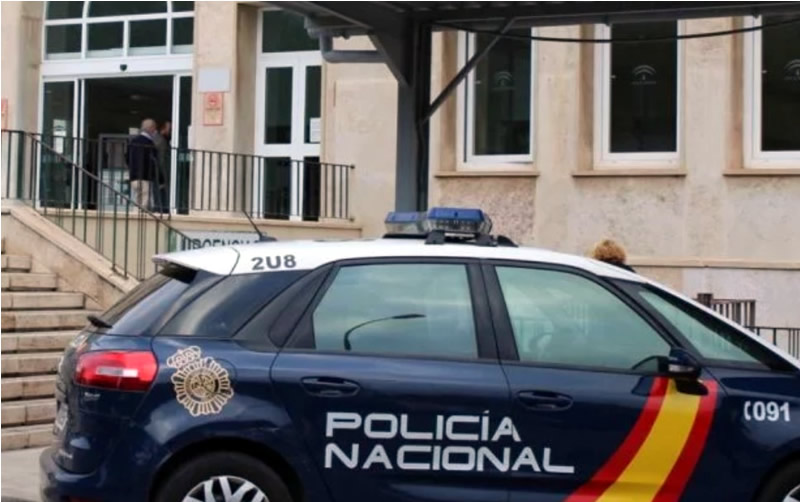 A court in the city of Vigo, Spain, has sentenced a man to three months in prison, and prohibited him from communicating or approaching within 200 metres of his daughter, for nine months, after he was found guilty of the crime of abuse, after admitting to slapping her in the face during the course of an argument.

His daughter is a minor, under the age of sixteen, and according to the testimony in court, the father, José Ángel, during a discussion on March 13, 2020, hit the young girl with the back of his hand, causing a nasal contusion that took four days to heal, with the judge stating that the facts “are legally constitutive of a crime of mistreatment”, and that after hearing both their statements, “the facts have been duly accredited”.

He stated that although “there are two totally different versions” – that of the man and that of his daughter – he affirmed that “the version that adjusts to the reality of what happened is the one that the complainant has offered, therefore, her clear and precise testimony it is supported by objective and peripheral data”.

On the day of the events, the girl claimed that her father came by car to sign some papers, and “insisted that you sit down and talk to me” but she refused, so the man said he would not sign the papers, explaining “at that moment, she put half of her body in the vehicle to take the papers, at which time the defendant hit her with the back of the right hand on the nose”.

The judge pointed out that he does not appreciate “spurious motive that could vitiate or question” the version of the complainant, who at that time did not have a relationship with her father “neither good nor bad”, and to this she adds that “the injured party, a resounding, coherent, firm and flawless incriminating version, providing peripheral data in his account that the accused does not deny”.