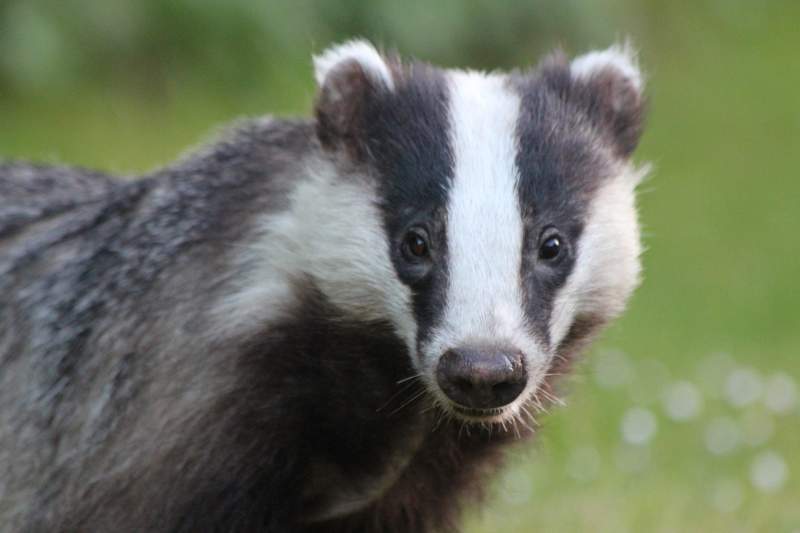 The British Army had to call an animal hospital after a badger burrowed into a high-security ammunition compound in a top-secret facility somewhere in Wiltshire.

The badger was unable to find his way out after breaching a high security fence.

Red-faced defence officials had to call the Wiltshire Animal Hospital to assist them.

“We received an anxious call from the army which would have caused a few red faces! An adult Badger managed to dig into a high security ammunition compound and couldn’t remember the place he penetrated to enter the sensitive area, so he couldn’t find his way out,” the animal hospital posted on their Facebook feed.

“In his memory lapse, he managed to dig several areas penetrating and testing the rest of the secure fencing. Apparently, he wasn’t very pleased to meet the security dogs going about their duty and they were just as confused and shocked to encounter such a grumpy individual.

“We managed to box him in before he realized something was happening, with all sides of his escape route blocked and the front open-ended cage against his head, persuaded him to go in. The Badger was very, very annoyed and spent the rest of the day at the hospital with food and the promise of a return home later in the evening,” they added.

However, when he was later released, the badger wandered back in the direction of the facility, but no further calls to the animal hospital have been reported.