Marbella Looks To China As A New Market To Attract Tourism 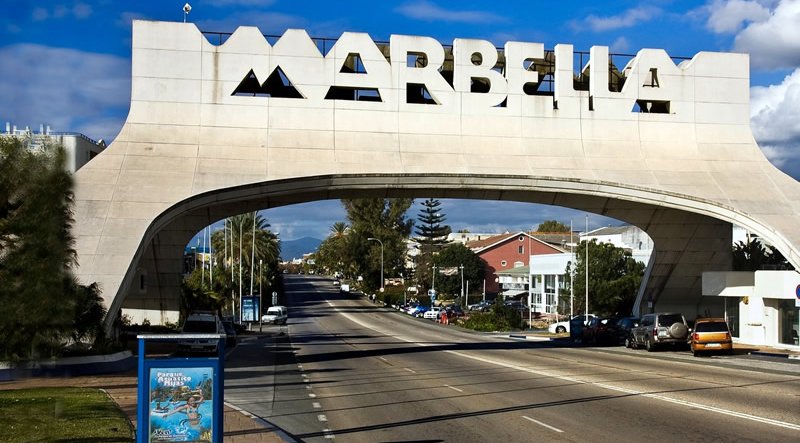 MARBELLA Looks To China As A New Market To Attract Tourism to the Costa del Sol resort
Ángeles Muñoz, the mayor of Marbella, in the province of Malaga, announced today, Monday 7, that the city of Marbella has just been confirmed as a new member of the World Federation of Tourist Cities (WTCF), and intends to use this new position to promote the city in the Chinese market as a holiday destination.
She said Marbella City Hall will focus its tourism strategies for attracting new visitors by working with tour operators from this Asian country, asking them to include the Costa del Sol’s spectacular destination in their travel schedules.
Ms Muñoz stressed, “The WTCF has an international projection that is especially interesting for Marbella due to its positioning in the Asian market but, above all, in the Chinese market”, adding that she hopes that “various agreements will see the light of this new association, which can allow Marbella to be promoted in this country and consolidate its image as an internationally recognised destination”.

The mayor also confirmed the participation of Marbella in the upcoming “Fragrant Hills Tourism Summits” event, describing it as “a unique platform” to publicise everything that the city has to offer to international tourism, especially “at a crucial moment for the recovery of the sector”, a time during which it is essential to create new ways of helping to boost the evolution of the city.

One of the main objectives of the WTCF explained Ms Muñoz, is to promote collaboration between China and Europe, focusing on promoting tourism products, promoting investment and training in serving the Asian public, while the benefits to Marbella of integrating into the WTCF are many, according to Malaga Hoy.

As Marbella looks to China, this integration will make it possible to exchange experiences with officials from around 300 other destinations from 75 different countries that are included in this international organisation based in China, with 158 localities, and 75 institutions linked to the tourism sector the mayor concluded.