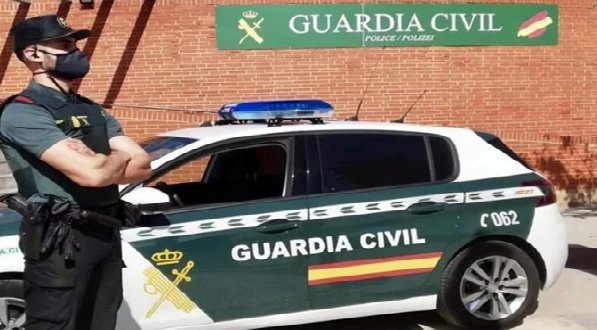 THE GUARDIA finds €1 million euros in an operation against spy shops. The operation called the Telephone Operator, started at six in the morning by the Organized Crime and Anti-Drug Team (EDOA) of the Seville Guardia Civil, supported by the Coordination Agency against Drug Trafficking (OCON Sur) and the Regional Center for Analysis and Intelligence against Drug Trafficking (Crain). By mid-afternoon, 15 people were arrested and six high-end vehicles and €1 million in cash had been seized.

As reported by Diario Sevilla, the Espia2 store located on Calle Recaredo is one of the 21 stores that the Guardia Civil carried out searches on during the morning of Wednesday, June 9, in many places and homes in the provinces of Seville, Malaga, Cadiz and Madrid. In the Andalucian capital there were eight registries, among which the one of the business on Recaredo street and another one in Palmete stood out. There were two more inspections in homes in this neighbourhood and in the Polígono Sur. In the province, there were records in Alcalá de Guadaíra and Carmona.

According to the Guardia Civil investigation, the amount of money uncovered is because the main clients of these stores were drug traffickers and high-level criminals, who do not usually pay with a credit card or bank transfer, but rather cash in hand. Furthermore, the Guardia Civil considers this chain of spy goods stores as a criminal organization dedicated to supplying the mafias with items to evade police detection. Although Guardia Civil sources did not specify what type of items, mainly they are frequency inhibitors, which cancel the action of the beacons and other police means to fight against organized crime. They are also joined by geolocators to control the position of officers and thermal cameras or with night goggles.