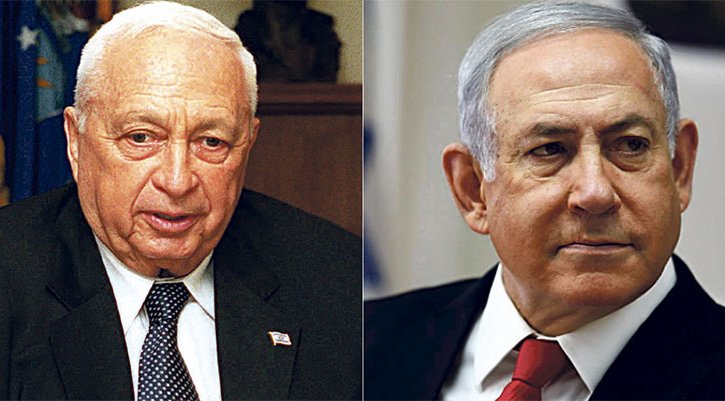 IN this era of political correctness, we have to choose our words very carefully. If you question the behaviour of Rosemary West you could be branded a misogynist. And if you criticise Israel? Because of current sensitivity, you would probably be considered anti-Semitist.

It seems that, because it is the Jewish state, Israel may not be brought to heel, regardless of the atrocities inflicted on its neighbour. It can behave with impunity. This country may not have friends but it has the guaranteed support of an exasperated but loyal father, the United States, (just as Belarus has Putin’s Russia). Nobody will intervene.

Israel and Jews are not synonymous. More Jews live in the Americas than in Israel, whose own population is in fact only 74 per cent Jewish. Unfortunately, most people view them as synonymous. Consequently, it could be argued that nobody has done more to promote current anti-Jewish feeling than Netanyahu.

As Israel claims to be a democracy, this means that a majority of its voters must approve of their leader and his ethnic cleansing policies.

In 1967, Israel, a nuclear power, seized Palestinian land with victory over an ‘army’ of poor people, wearing plimsolls and armed with catapults and rotten apples. For over 50 years, these poor people have been desperate.

How can they effectively protest the seizure and occupation of their land, apart from by throwing stones and launching primitive rockets against a professional military machine armed by the United States? They have to rely on a terrorist organisation, Hamas to bring their plight to world attention. If their land were restored to them under a two-state system, there would be no need to launch rockets into Israel by way of protest.

In the early 80s, Israel, under Ariel Sharon, the brutal butcher of Sabra and Shatila, himself a war criminal and former terrorist, regularly targeted schools and hospitals. Sharon died without facing justice for genocide.

For the last 12 years, Israel has been governed by Netanyahu, another leader facing charges of corruption and war crimes who seems untouchable. And so, for decades, Gaza has been an open-air prison with Israeli drones now subjugating and snooping on the population, making sure nobody can leave or move freely.

The brutal occupation of Palestine, a sovereign state, and the genocide in Gaza, is not an internal matter. It is a violation of a sovereign state’s human rights. Let’s hope that the new coalition will seek a solution to the terrible plight of Palestinians.