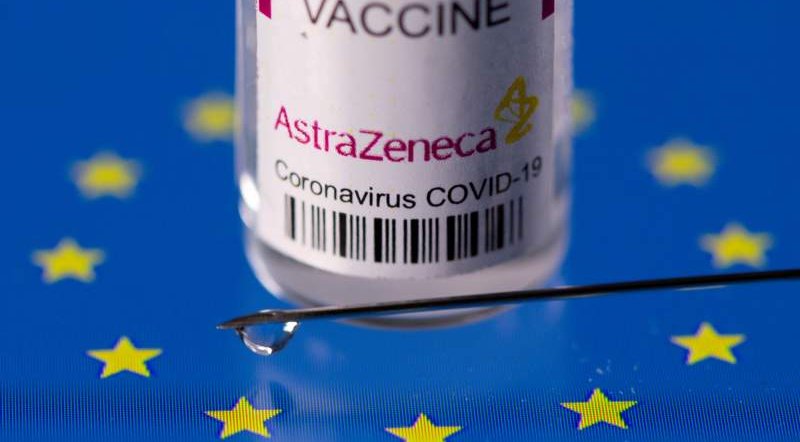 It is understood that AstraZeneca was originally expected to supply up to 300m doses to the EU in the first six months of this year but that forecast was cut to just 100m after the company announced it had experienced production problems.

The Commission wanted a Brussels judge to order the company to raise the figure to 120m, with a penalty of €10 per dose per day for any shortfall — penalties that could have run into billions of euros if the EU won it’s case.

However, according to AstraZeneca, the court ordered it to deliver just 10m doses more than it has already sent —which totals 80m doses, by September — which the company said it can complete ahead of schedule by the end of June.

Both sides claimed victory in the unusual legal battle, with AstraZeneca saying it was pleased with the court order, and the Commission saying it confirmed its position.

A spokesman for AstraZeneca said the court had found that the EU had no exclusivity or right of priority over other parties.

“The judgment also acknowledged that the difficulties experienced by AstraZeneca in this unprecedented situation had a substantial impact on the delay,” it said in a statement. AstraZeneca now looks forward to renewed collaboration with the European Commission to help combat the pandemic in Europe.”

People under the age of 60 who have had one dose of the AstraZeneca jab will not be offered it for the second jab and will instead choose from the Pfizer or Moderna vaccine.

The ruling came after the death of an 18-year-old girl after getting her first AstraZeneca jab, Italian news agency ANSA reported.