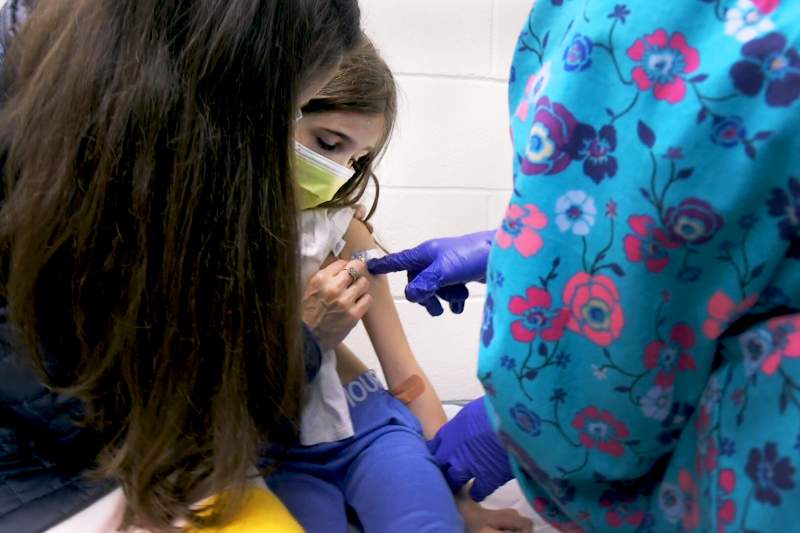 Andalucia sets a date for vaccinations in children from 0 to 11 years. Source: Pinterest

ANDALUCIANS from 12 to 18 years will receive one vaccine dose in August. Jesus Aguirre, Minister of Health and Families of the Junta de Andalucia, has confirmed that during the month of August the youngest, between 12 and 18 years old, will have received at least one dose of the coronavirus vaccine in Andalucia. If the vaccination campaigns continue at the current rate and there is no problem in the distribution of doses among the population. Currently, the daily number of doses delivered is 100,000 vaccines. Last Monday, June 14, The European Commission approved the supply of Pfizer for minors between 12 and 18 years.

As reported by Malaga Hoy, Jesús Aguirre has been asked about the announcement made by Pedro Sanchez, President of the Government, by which he confirmed the idea of ​​vaccinating all students, both ESO and Baccalaureate, two weeks before the start of the academic year. The counsellor has confirmed that if the vaccination rhythm continues as it is at the moment, this age group could begin to be vaccinated on that date. Currently, the Andalucian community is administering the first dose of the available vaccines to the age groups between 36 and 39 years.

The Andalucian councillor has also had a few words on Sexta about the controversy around the non-obligatory nature of wearing a mask, which will be possible from June 26. For Aguirre, there is no scientific justification for this “drastic decision”, which has not even passed through the Interterritorial Council of the National Health System, in which the Ministry of Health and all the autonomous communities participate. “Let him show me the paper where the scientific criterion comes from, who signs it, to say so exhaustively that from the 26th the use of the mask outdoors is not necessary,” the Andalucian politician has requested.

In addition, Jesús Aguirre has been asked whether this new regulation is a way to divert attention from the pardons granted to prisoners from the so-called process. The Minister of Health and Families has chosen not to consider this option: “I think that when one makes that announcement, setting a date to repeal a law whose application was agreed upon by the SNS Interterritorial Council, it will have scientific, transparent and clear criteria to put it so strictly”.