Hospitals In Andalucia Report A Slight Increase In Covid Patients 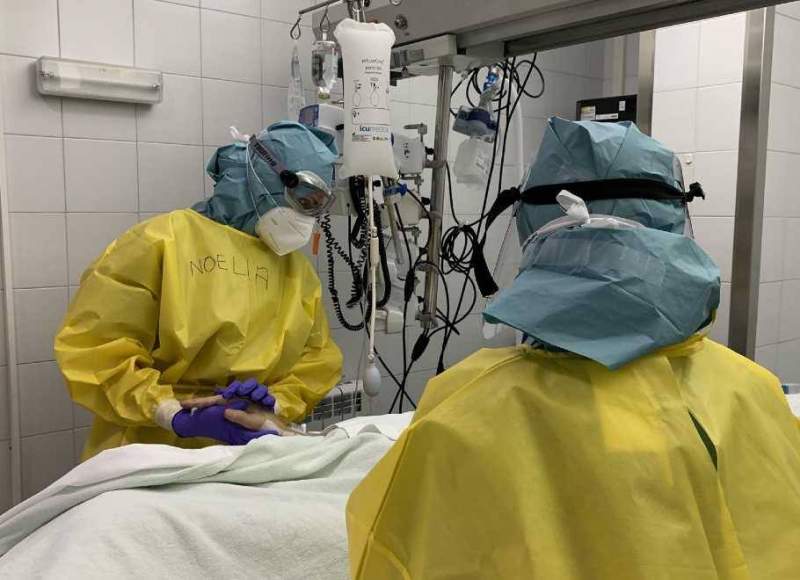 Hospitals In Andalucia Report A Slight Increase In Covid Patients.
THE Ministry of Health and Families of the Junta de Andalucía reported an increase in hospitalisations on Sunday, June 20, due to coronavirus in the province of Malaga.
Malaga Province registered a total of 87 hospital admissions, which is four more than last Saturday when there were 83.
Ten people remain admitted to the Intensive Care Units (ICU), one more than in the previous day, according to the data for Sunday, which does not include the number of infections or deaths in the last 24 hours.
The Andalucian Government also informed of its vaccination process, specifying that in Andalucia as of June 19, 6,498,033 doses have been administered, using 97.50 per cent of the doses received. This figure represents vaccine doses that has been discarded or unused – after a certain time out of the fridge, it becomes unfit for use or accidental damage.
As for the province of Malaga, the regional Executive has reported the vaccination process, which has advanced to 1,235,441 doses administered (+5,150). This means a total of 792,983 have at least one dose and 467,202 people have received the complete schedule.
The Minister of Health and Families of the Junta de Andalucía, Jesús Aguirre, announced on Sunday that they plan to have the population from 12 to 18 years old by the last half of August “at least with a vaccine” against the coronavirus. “For the last half of August we want to have that moderately vaccinated band, that is to say well before the school starts,” said Aguirre in an interview in La Sexta, after being asked about the announcement this Saturday of the President of the Government, Pedro Sánchez, to vaccinate eso and bachillerato students two weeks before the start of the course.
Of course, this will be the case “if the flow of vaccines is correct, the one we think and the one they are telling us,” Aguirre said.