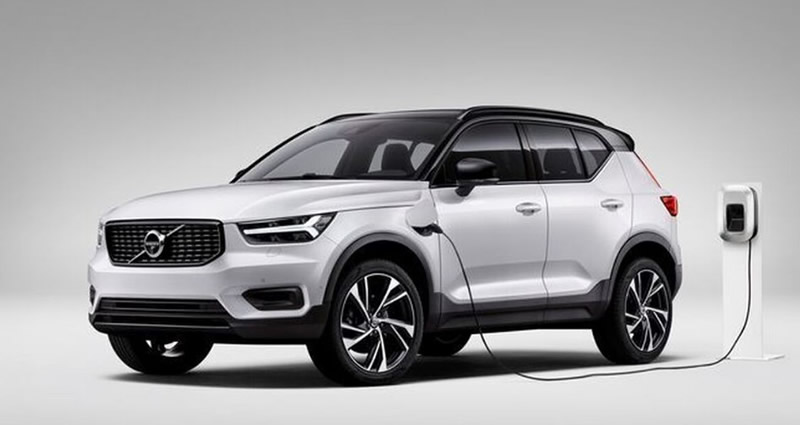 According to a report by Transport & Environment (T&E), a group of European NGOs promoting sustainable transport, the Volkswagen and Volvo consortium are the brands with aggressive and credible strategies, that are making the strongest efforts to transform towards full electrification of their ranges by 2030

T&E has developed a ranking in which it ranks different brands according to the degree of readiness for electrification, and, alongside Volkswagen and Volvo, Renault, and Hyundai-Kia, are also among those who have set ambitious goals.

Ford has said that it expects 100 per cent of its production to be electric in 2030, although the NGO does not value its plans as solid enough, claiming it is more likely that by 2025 only 13 per cent of its vehicles will be electric.

T&E names other industry groups such as  Stellantis, Daimler, BMW, Jaguar-Land Rover, and Toyota, who all occupy the bottom positions in the rankings, due to their short-term EV sales, lack of targets to phase out combustion vehicle production, and the lack of a clear industrial strategy, with analysis in the case of BMW, Daimler, and Toyota, reportedly showing an over-reliance on hybrid vehicles.

Isabell Büschel, the director of T&E in Spain, believes that “the results of the index of preparation of manufacturers for the production of electric vehicles show that both Spain and Europe are interested in supporting projects such as Future Fast Forward (F3) of Seat and the group VW”.
Adding, “It is about a way to ensure quality jobs, and with a future for the local production of small electric battery vehicles, battery cells, and the entire electric mobility value chain”, as reported by diariodealmeria.es.
Toyota, the world’s second-largest industrial group by volume of units produced, has reportedly not set any targets for 2030, and, according to its plans, will only produce 10 per cent of electric vehicles in 2025, opting for hybrids instead.

The T&E report estimates that even if the manufacturers’ plans are met, the decarbonisation target for 2030 would be too optimistic, at least 10 percent below what is desirable, so it asks European regulators binding CO² targets for cars in the next decade with the goal that at least two-thirds of new vehicles will be electric by 2030 and all by 2035.