Which? Reveals Big Brand Sun Creams Are Not Living Up To Protection Claims 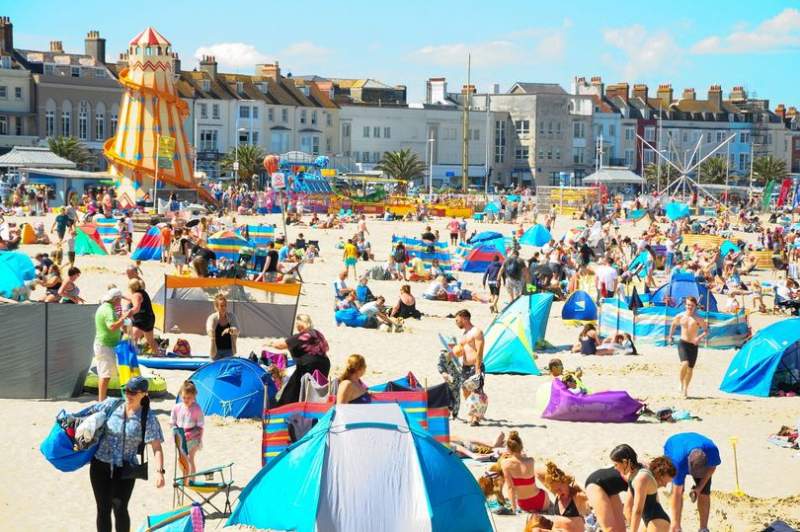 UK watchdog, Which? has revealed that two of the most popular sun creams failed to meet requirements for protection against the sun.

Which? Has warned that two popular sun creams, specifically Nivea’s ‘Kids Protect & Care’ and Garnier’s ‘Ambre Solaire Clear Protect’, do not meet the requirements that they advertise.

Sun protection factor (SPF) measures how effective a product is at protecting against harmful UVB rays that cause cancer, skin ageing and sunburn.

Repeated testing of Nivea’s ‘Kids Protect & Care’ did not meet the SPF50 advertised on the bottle, according to Which?.

Although Garnier’s ‘Ambre Solaire Clear Protect’ passed the SPF50 claim on the bottle, it failed tests for UVA protection advertised on its bottle.

UVA, like UVB rays, also cause cancer and premature skin ageing and their rays can also penetrate through glass.

Other products tested include Asda’s ‘Protect Cooling Clear Sun Mist’ and Wilko’s ‘Suncare Sun Lotion’, which both offer SPF30 and the most economical at £3.50 per bottle.

For the products that offer SPF50, Boots’ Soltan Kids Protect & Moisturise Suncare Lotion was the cheapest product that was tested, retailing at £4.

To test the SPF levels, the product was applied to the backs of at least 10 volunteers and they are then exposed to UVB lamps. It was recorded when the volunteers’ skin reddened and the amount of UVB required both with and without sunscreen.

To test the UVA protection, a thin layer of the sunscreen was spread across a rough glass plate which is then placed between a UVA light source to measure the amount of radiation the lotion absorbs.

“To pass the test this needs to be a minimum of one-third of the SPF,” Which? explained.

A spokesperson for Nivea said about the findings: “Nivea Sun prides itself on its decades of experience in sun care and is dedicated to developing products that reliably and effectively protect against sun damage.”

“Based on this data and our comprehensive quality requirements, we disagree with the reported Which? findings,” they concluded.

Garner Ambre Solaire also disputed the findings, saying: “Garnier Ambre Solaire has been the expert at suncare innovation for over 85 years and is the only sun care brand with research recognised by the British Skin Foundation. We take product efficacy very seriously,” they added.

“Given this, we are very surprised by the Which? results and have requested a meeting with the Which? researchers so our scientists can take them through our test results which confirm the efficacy of this product.”

Which? magazine editor, Harry Rose said of the findings: “Our research shows consumers cannot always trust that these essential products will provide the level of protection they expect for themselves and their children,” he added.

It is concerning that two sunscreens from respected brands have failed Which?’s tests. We would advise consumers not to buy these products.”

The WHO recommends wearing approximately seven teaspoons’ worth of sunscreen and applying it 15 minutes before going out in the sun, reapplying every two hours.