Bombshell In France As Mbappe Says He Wants To Leave PSG 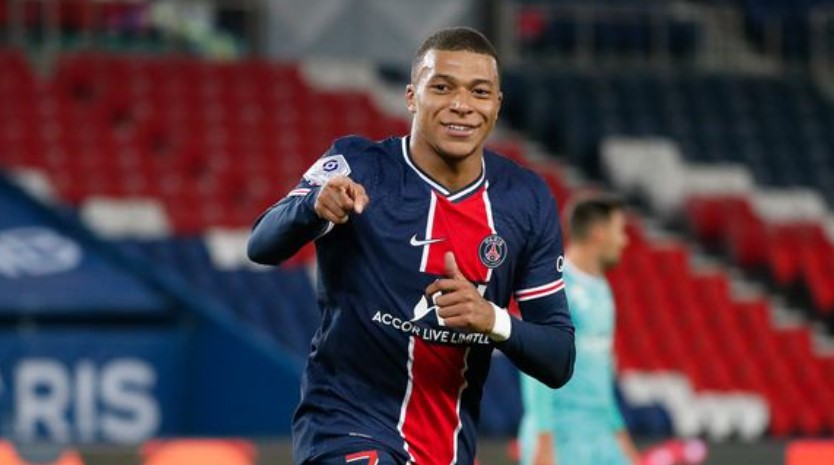 Journalist Daniel Riolo, speaking on his RMC Sport programme ‘After Foot’, uttered the words that will be pure music to the ears of Real Madrid, as he stated that he knows Kylian Mbappe had put in a transfer request to his club Paris St Germain.

Riolo said, “I know that Mbappé has asked to leave, but it is complicated because first, you have to find a club that has the money to pay him, but the reality is that he really does not want to stay. If he does not leave this summer, he can leave for free next season”.

According to the journalist, “If Mbappé expresses that desire to leave, it means that he has to find a club, and then PSG has to move to find a replacement for him. But yes, the news is that Mbappé does not want to stay at PSG”, according to elespanol.com.

Mbappé has never wanted to be completely open about his future, and even more so now while he is with his fellow countrymen representing France, and looking to spur them on to victory in the European Championships, but he must know that his future is a major talking point among football fans in France, and especially in Paris and around the Parc Des Princes, and the news really will come as a bombshell in France if he did leave.

Right now, his head will be full of France’s final Group F match, tonight, Wednesday 23, against the reigning European champions, Portugal, in the Puskás Aréna in Budapest, in a repeat of the final of 2016, where Portugal were 1-0 winners, after the match went to extra-time.

Having drawn 1-1 with Hungary in their previous game, France need a win in Budapest tonight, with Portugal in a similar situation after they lost their last match against Germany, 4-2.