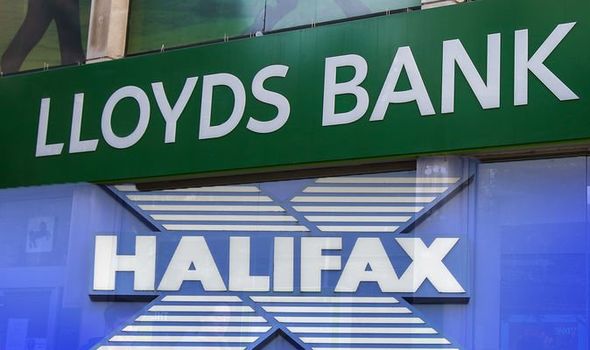 LLOYDS BANKING GROUP has today, Wednesday, June 23, announced 44 bank branch closures, across Lloyds Bank and Halifax. The move comes in addition to previous announcements, meaning a total of 100 branches will close this year.

Vim Maru, retail director for Lloyds Banking Group, said: “We’ve also seen our digital banking customers grow by over four million in five years, to almost 18 million, of which 13.6 million also choose to be active app users. This means that, like many businesses on the high street, we must change for a future where branches will be used in a different way, and visited less often.

“We’ll continue to invest in our high street presence, as this week we’re opening a new concept Bank of Scotland branch in Edinburgh, the only bank to take up residence in the new St James Quarter.

“Importantly, we’ll continue to give our customers a choice in how they bank, with branches sitting alongside telephone banking, online and mobile banking, our video appointment services, our cashback through local shops programme, our participation in the industry BankHUB cash initiative and 11,500 post offices, at which our customers can bank and access cash.”

The Unite union quickly responded by condemning the move, saying the bank was “walking away from local communities. The decision to further erode its presence within our communities is baffling,” said Unite national officer Caren Evans.

“Unite seriously question how this decision to walk away from local communities promotes this message at a time when the customers will rely on the financial services sector support more than ever.

Following the closures, the group will have 779 Lloyds Bank branches, 560 Halifax branches, and 184 Bank of Scotland branches.