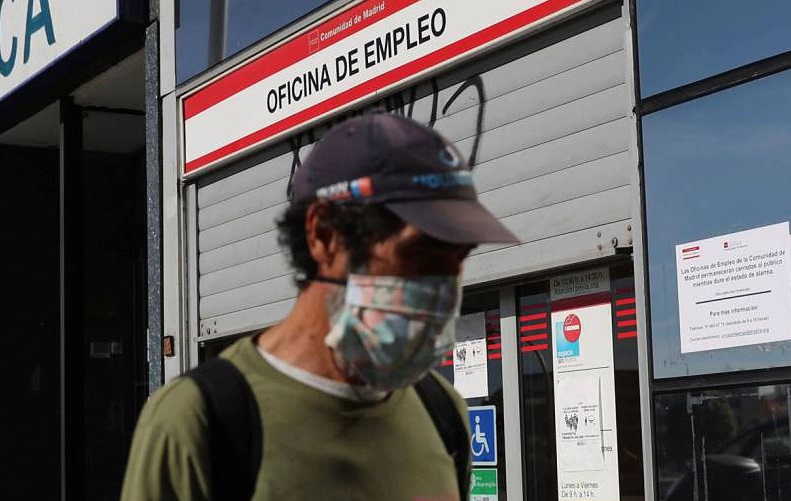 In the coming months, the State Public Employment Service (SEPE) will dispense with 1,500 interns who have provided emergency assistance in managing benefits for the unemployed and workers affected by the *ERTE.

The interns were employed to alleviate the workload in the organization that was facing an avalanche of files due to the number of applications for the ERTEs.

However, they failed to prevent services from collapsing as hundreds of thousands of suspended workers received their benefits late or the amount they received was incorrect.

Currently, there are half a million more unemployed in Spain than before the pandemic and another half a million workers affected by ERTE. The SEPE staff amounts to 7,000 people who have been warned in recent months that there are insufficient staff for the volume of services they must provide.

The  Ministries of Finance and Public Function have tried in recent days to advance their negotiations with the unions to establish a new labour framework that reduces the volume of temporary contracts and enables more full-time staff.

The union complained that the departure of 1,500 workers means that the SEPE will lose 20% of the workforce with which it currently operates and that the evolution of the labour market is uncertain between now and the end of the year when the last interns hired will be released.

There is a mechanism in place called the ERTE (expediente de regulación temporal de empleo) which allows companies to issue temporary redundancy to its workforce as a result of the force majeure which in this case is the coronavirus crisis.

It is a regulation that effectively suspends the contract of a worker – or reduces their working hours – for as long as is deemed necessary during the crisis.