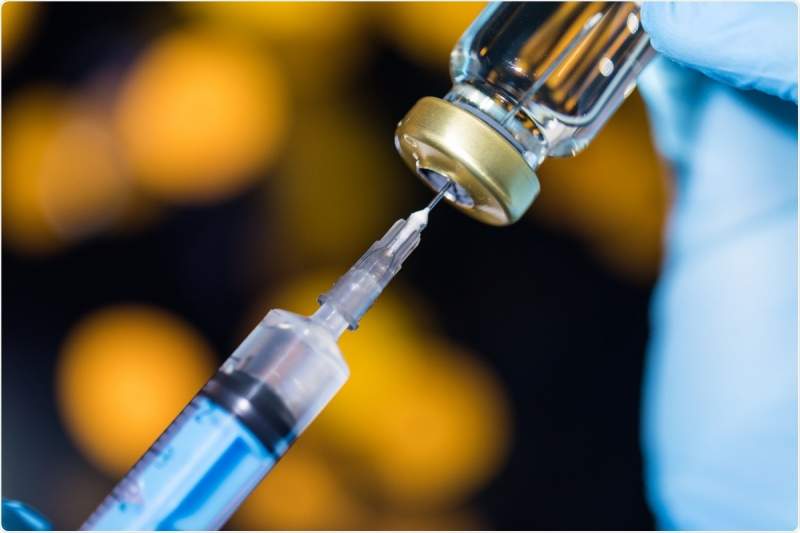 AstraZeneca and the University of Oxford on Sunday (June 27) began new trials to test a modified ‘tweaked’ version of their vaccine against the Covid-19 Beta variant, which first emerged in South Africa.

This Variant of Concern emerged last year and is still in the UK at low levels. It is also less susceptible to the vaccines than other strains, scientists believe. It was previously tested in a lab and on mice and the researchers said: “AZD2816 is immunogenic (substance able to produce an immune response) after a single dose and when used as a booster dose in animals primed with [the] original vaccine.”

The “booster” vaccine’s trial is set to involve around 2,250 participants from across Britain, South Africa, Brazil and Poland.

The trial participants include people who have already been fully vaccinated with two doses of the original Oxford-AstraZeneca vaccine or an mRNA vaccine such as Pfizer’s, as well as those who have not got the jab at all.

The new vaccine, known as AZD2816, has been designed using the same base as the main AstraZeneca shot but with minor genetic alterations to the spike protein based on the Beta variant.

“Testing booster doses of existing vaccines and new variant vaccines is important to ensure we are best prepared to stay ahead of the pandemic, should their use be needed,” said Mr Andrew Pollard, chief investigator and director of the Oxford Vaccine Group at the University of Oxford.

Britain has had a successful vaccine roll-out programme, but experts do not know how long the protection lasts.

Almost 44 million people in the UK have received at least one dose of a coronavirus vaccine – part of the biggest inoculation programme the country has ever launched.

With the aim of offering vaccines to all adults by mid-July, the government says the continued success of the vaccine programme is crucial to further easing of restrictions.