More Than 70,000 EU Citizens Living On Social Benefits In The UK Still Have No Residence Permit 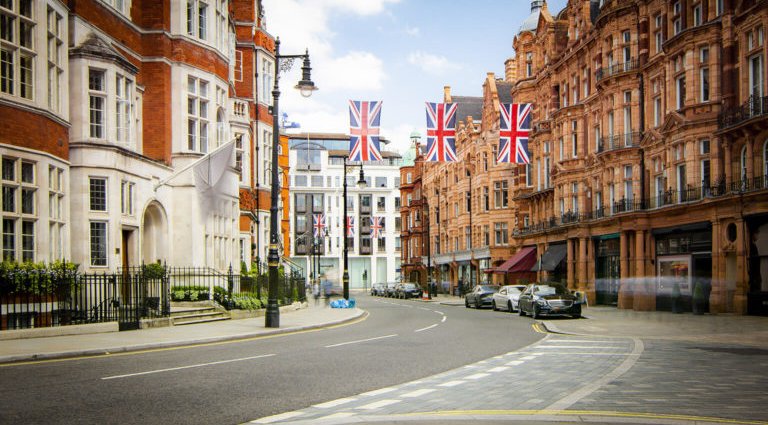 More Than 70,000 EU Citizens Living On Social Benefits In The UK Still Have No Residence Permit. image: Wikipedia

More Than 70,000 EU Citizens Living On Social Benefits In The UK Still Have No Residence Permit.

The regularisation of European citizens in the United Kingdom due to Brexit has generated a backlog of 400,000 applications that will somehow need to be processed before the end of July- the deadline for applications is the end of June.

In addition to solving the backlog of 400,000 applications, in July, the Home Office will contact all the 70,000 European citizens who receive social benefits and have not yet requested full- time settlement in the country.

In recent weeks, the British Home Office has received between 10,000 and 12,000 requests a day and have been flooded with more than a million telephone calls, this has forced the recorded voice messages on the Home Office helpline to be changed on a daily basis as the situation changes.

In total, some 5.6 million people have applied for a residence permit, of which 2.75 million have now obtained the indefinite or permanent permit, with 2.28 million obtaining the pre or conditional one.

The 2.28 million Europeans who have not been able to prove with valid documents five years of residence prior to December 31, 2020, have obtained a pre-settled or conditional permit that they must go renewing and apply for after the expiry date is reached.

The pre-settled or conditional permits are very similar to the permanent ones, but with one serious caveat, if the person is absent for two years in one period, they lose their conditional residence.

Brexit has seen numerous organizations pop up to monitor the process, one of these is ‘UK in a Changing Europe.’

The deputy director of the organisation, Catherine Barnard, said: “There are vulnerable groups such as minors, the elderly, residents in nursing homes, people with mental disorders, women in shelters or orphans who are not aware of the residence permit and it is not known what will happen to them.”

Although professor Barnard defends the success of the EU Settlement Scheme program that has served 5.6 million people online, and for free – which is totally different to the complicated and expensive plan that was in place at the beginning-, uncertainty still persists for the 2.28 million with conditional residence, the 400,000 in process, and those rejected for different reasons and those who have not regularised their stay.

In Professor Barnard’s opinion, “control over who has the right to reside will also be exercised through those who offer jobs and those who rent houses since they will be fined if they do not ensure that employees or tenants have a valid residence permit “.

In post-Brexit regulations there is a certain confusion with family groups and residence permits that are granted individually; they do not include minors or dependents or the degree of familiarity to request residency on behalf of another person.

While most dealt with the paperwork electronically in 2021, the cases of European citizens deported or detained in centres upon arrival at British ports and airports have begun to take their toll despite the pandemic.

A total of 3,294 Europeans were banned from January to March while in the same months during 2020, the figure reached 493. The UK Government rejects the suggestion that Brexitland becomes an impregnable fortress for it’s European neighbours.

Members of the European Union(EU) will be able to stay for tourism or recreational stay without the need for any permission for six months. Those who want to go to work, study or stay more than six months will have to apply for a visa and will gain entry according to the points system, which takes into account the type of work applied for, and studies etc.

The UK’s Minister of Immigration, Kevin Foster, has resisted calls to extend the June 30 deadline, saying that “extending the date does not solve the problem of those who have not regularised their situation until now”.

The end of the period for applying for a residence permit coincides more or less with the five years since the referendum that saw Britain signal the intention to leave the EU.

The EU ambassador to the United Kingdom, Joao Vale de Almedia, told the BBC on Wednesday, June 23, that “Brexit will never end; it is done in one aspect, but not another; it requires permanent attention and a lot of trust that is not around in the world. this moment”.