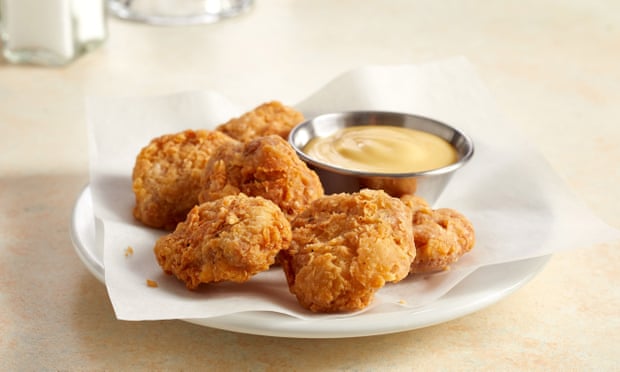 An Israeli startup wants to replace chicken coops, barns and slaughterhouses with bioreactors to churn out cell-based meat firstly for American diners then hopefully for the whole world. But the questions remains, would you eat meat from a bio-reactor? read on…

Cultured meat, produced in bioreactors without the slaughter of an animal, was approved for sale by a regulatory authority for the first time in December 2020. The development has been hailed as a landmark moment across the meat industry. 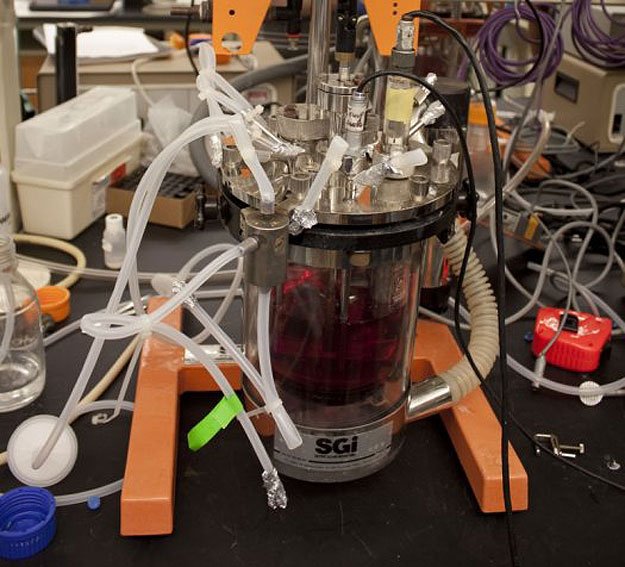 Future Meat Technologies Ltd. is at present in talks with U.S. regulators to start offering its products in restaurants by the end of next year. The company has just opened what it calls the world’s first industrial cellular meat facility, which will be able to produce 500 kilograms a day.

“From the get-go, our main focus was around scaling up and reducing cost in order to have a commercially viable product,” Chief Executive Officer Rom Kshuk said in an interview.

The cultured meat industry, which produces proteins like beef and chicken by growing cells instead of slaughtering animals, now spans more than 75 companies. As pilot plants take the technology out of the lab, Eat Just Inc. became the first company to sell cell-grown chicken in a restaurant in Singapore.

Since the first prototypes, startups have cut costs by 99% and if consumers take to these products, the market could reach €20.94  billion by 2030, McKinsey & Co. said in a report last week. But to compete with conventional meat, costs need to be slashed even further.

Future Meat Technologies, which has so far raised €36 million from investors including Tyson Foods Inc., Archer-Daniels-Midland Co. and S2G Ventures LLC, claims the lowest price for cultured chicken breast. It’s managed to cut the cost to €3.35 per 100 grams, a fraction of the original price, and plans to cut it by half again by the end of 2022, Kshuk said.

The company can produce cultured chicken, pork, and lamb, with the production of beef coming soon. 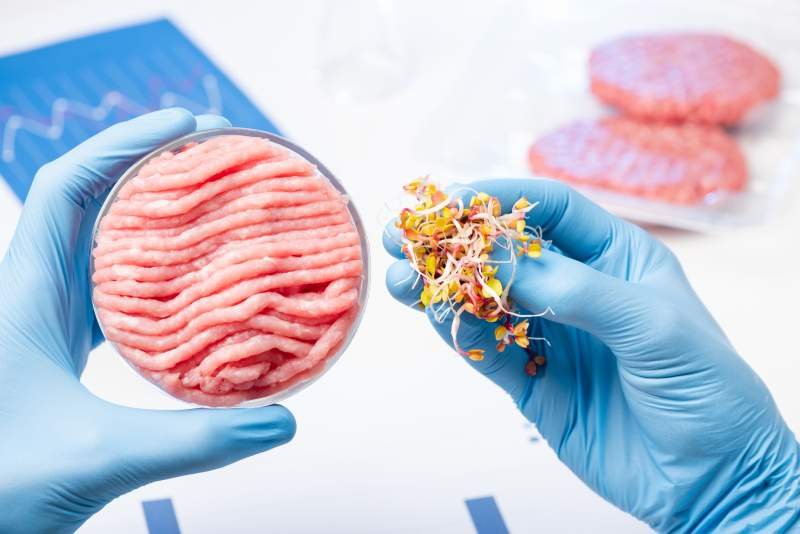 The “chicken bites”, produced by the US company Eat Just, have passed a safety review by the Singapore Food Agency and the approval could open the door to a future when all meat is produced without the killing of livestock, the company said.

Dozens of firms are developing cultivated chicken, beef and pork, with a view to slashing the impact of industrial livestock production on the climate and nature crises, as well as providing cleaner, drug-free and cruelty-free meat. Currently, about 130 million chickens are slaughtered every day for meat, and 4 million pigs. By weight, 60% of the mammals on earth are livestock, 36% are humans and only 4% are wild.