The UK and EU call half time on sausage wars 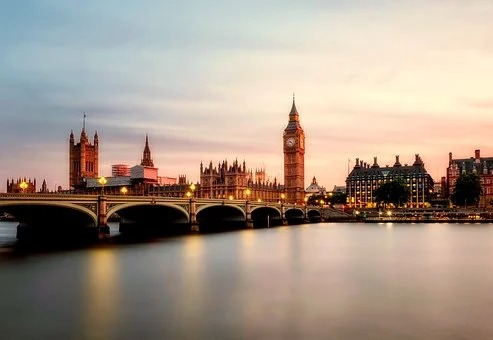 The UK and EU have called half time on the so-called sausage wars with the UK securing a three-month extension on exports of chilled meat to Northern Ireland.

The extension means that Northern Ireland consumers will be able to buy chilled meat products from Great Britain, and allows for further discussions to continue on a permanent solution.

The UK’s minister for Brexit, David Frost, said, “We are pleased we have been able to agree a sensible extension on chilled meats moving from Great Britain to Northern Ireland – one that does not require rules in the rest of the UK to align with future changes in EU agri-food rules.

“This is a positive first step but we still need to agree a permanent solution. Northern Ireland is an integral part of the United Kingdom and its consumers should be able to enjoy products they have bought from Great Britain for years.

“This is a very clear sign that the Protocol has to be operated in a pragmatic and proportionate way. The chilled meats issue is only one of a very large number of problems with the way the Protocol is currently operating, and solutions need to be found with the EU to ensure it delivers on its original aims: to protect the Belfast Agreement, safeguard Northern Ireland’s place in the United Kingdom, and protect the EU’s single market for goods. We look to work energetically with the EU to do so,” he added on June 30.

The British government proposed to the EU that it would “be sensible” to extend the chilled meats grace period, on certain conditions. “Crucially, the agreement does not require the rest of the UK to align with any changes in EU agri-food rules during the grace period – there is no dynamic alignment,” the government added in a statement.

Otherwise, the arrangements for the extension are largely the same as those agreed in December. The UK will aim to introduce product-level labelling as soon as practicable but businesses will be given time and support to put the arrangements in place.

However, the Protocol is continuing to cause disruption in a number of areas beyond just chilled meats, the UK government claimed. “The UK government has submitted a dozen papers to the EU Commission on various issues, including goods movements and medicines and the need to resolve these issues is as pressing as ever,” it added.