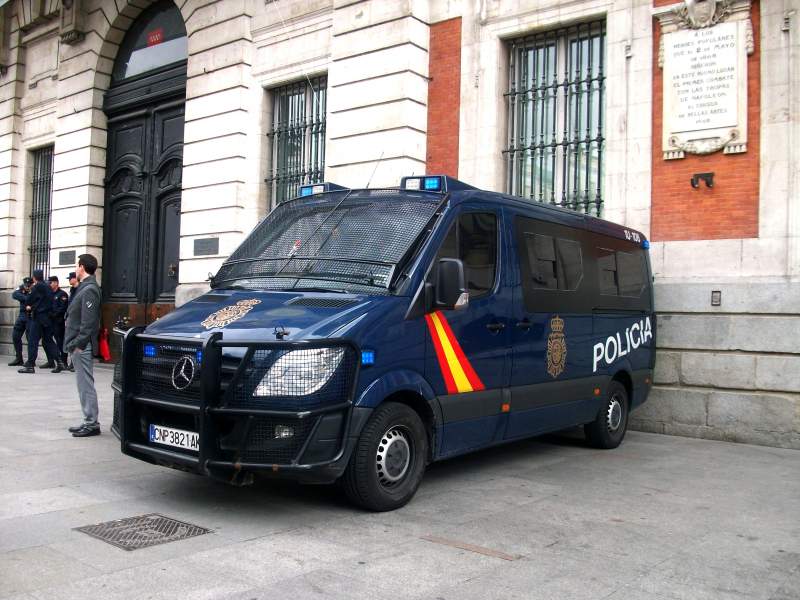 THE Malaga government has announced it is adding 300 National Police officers to its force this summer.

The government said the National Police officers would be brought in to provide surveillance in stations, ports, airports, and hotels in Malaga.
As well as the hundreds of Spanish officers set to be on duty, five French and German officers will also work in Estepona, Marbella and Malaga.
In ‘Operation Summer 2021,’ police will increase surveillance and preventive controls in stations, ports, airports, hotels, beaches, as well as at large festivals in a bid to crack down on crime.
A representative of the Malaga government said their priority was “prevention of crimes against property.”
They added: “Prevention against online scams will also be extreme, one of the crimes that motivates the filing of more complaints during the holiday months as a result of the increase in the use of the internet to reserve accommodation and travel packages.”
The representative said: “Citizen security is a determining factor in the value chain of the tourism sector in Malaga as a safe destination.”
The news comes after a couple in their sixties were arrested for selling drugs in Malaga. The National Police have dismantled a drug point of sale in the neighborhood of Cruz Verde, in Malaga Capital, and have arrested a Spanish couple in their sixties as allegedly responsible for a crime against public health.
As reported by La Opinion de Malaga, the investigation began when officers became aware of the existence of a house in Cruz Verde whose residents were engaged in the retail of various narcotic substances. During the operation, officers verified the constant flow of potential buyers to the investigated home, where they would approach to acquire the drug. In addition, they managed to identify its residents, a man and a woman who would be responsible for the sale of the different substances.
Once the house was located and the alleged perpetrators identified by the investigating officers, the home search led to the arrest of the two investigated as alleged perpetrators of a crime against public health. The detainees together with the instructed report have been made available to the Examining Court number 12 of Malaga.