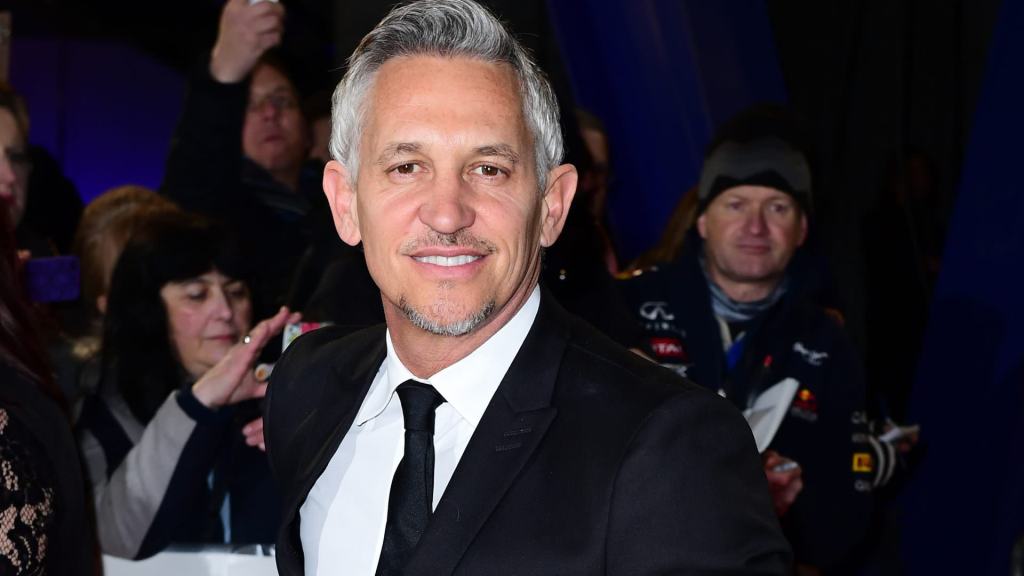 The licence payer funded broadcaster has reduced the wages of its top stars as the organization undertook a series of cost saving measures last year.

Details revealed in the BBC’s annual report released on July 6 show that top earners such as Gary Lineker, who presents Match of the Day, has seen his income drop from 1.75 million pounds to between 1.36 and 1.364 million pounds.

Likewise, presenter Zoe ball, who remains the BBC’s highest paid female star, now earns 1.13 million pounds and even though her actual salary, after offering to take a pay cut last year, is 980,000 pounds.

According to the BBC, “most of the renegotiations about pay with top stars had been mutual and constructive.”

The annual report also revealed that its flagship news programmes had doubled their number of viewers.

“In a year of complex news, as the UK battled the global coronavirus pandemic, audiences for the BBC News At Six were the largest in almost two decades. BBC One’s 6.30pm bulletin in Scotland, Wales, Northern Ireland and the English regions is the UK’s most watched news programme,” the report said.

“The need for engaging, varied and impartial news coverage has never been stronger – and we have reaffirmed our commitment to impartiality in the last 12 months, publishing new guidance, introduced new training for all staff, and increased transparency through an External Events Register for news and current affairs staff,” added.

BBC Chairman Richard Sharp said the broadcaster had provided an essential service during the Covid-19 pandemic.

“I’m proud of what the BBC has done to rally round the needs of the country throughout the Covid crisis. It has demonstrated very clearly the enduring importance of its public service mission. And against a landscape of unprecedented market pressures, it has kept delivering world-class programming across all genres,” he said.

“I believe the strategy the BBC has in place is the right one. While there is more work to do – particularly around impartiality, which the BBC has to get right – the BBC is on the right path,” he added.