England or Denmark will play Italy at Wembley next Sunday 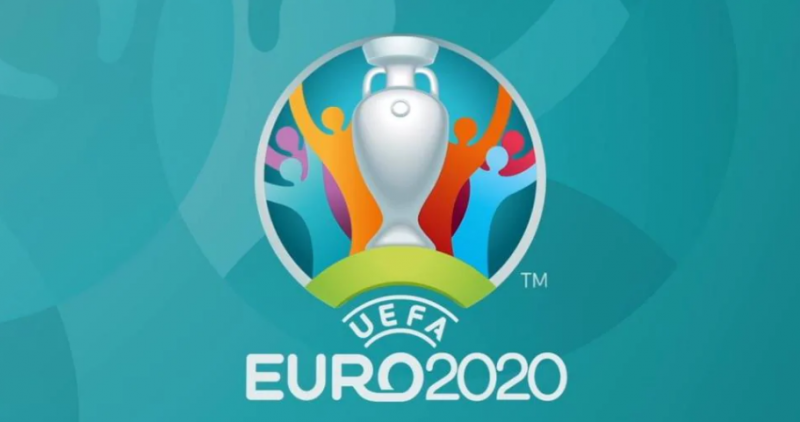 England face off against Denmark at Wembley Stadium in London this evening, Wednesday 7, with both teams now knowing who their opponents will be, after Italy overcame Spain on penalties in the other Wembley semi-final on Tuesday night.

These two countries first played each other in a competitive international match back on Wednesday, December 5, 1956, at Molineux, the home of Wolverhampton Wanderers, in a World Cup qualifier, with an England team that fielded some legendary names, Billy Wright, Stanley Matthews, Tom Finney, and Manchester United icon, Duncan Edwards scored a brace, and fellow Busby Babe, Tommy Taylor scoring a hat trick, as the Three Lions won 5-2.

In 17 encounters, England have beaten the Danes on 12 occasions, but have not beaten them since 2002, when they played in the World Cup in Japan, with England cruising to a 3-0 victory, but, Gareth Southgate is yet to win against them as England manager, after last year’s Nation’s League saw a goalless draw in Copenhagen, and a 1-0 win for Denmark at Wembley.

The only time these two have met at the European Championships was in Sweden in 1992, which ended in a 0-0 scoreline, as the England stars failed to get past Peter Schmeichel – whose son Kasper, the Leicester City keeper, will be playing in goal tonight – and of course, Denmark went on to win the tournament.

Should Southgate’s boys beat Denmark, England’s record against Italy, since 1933, after 27 competitive meetings, is won 8, drawn 9, and lost 10, so it is pretty even between the two sides really.

With a capacity of 60,000 allowed into Wembley tonight, you can rest assured that the majority of that crowd is going to be cheering the Three Lions, and all eyes will again be on captain Harry Kane, who seems to have recovered his mojo after a lean spell in front of goal, and it remains to be seen who Gareth Southgate will partner him with up front, with Raheem Sterling a dead cert, but will new Man United signing Jadon Sancho get the nod, or Saka, or Grealish, we will find out later today!